Seems like Johnny Depp's fans are to thank actor Nicolas Cage for talking him into taking acting as a career. 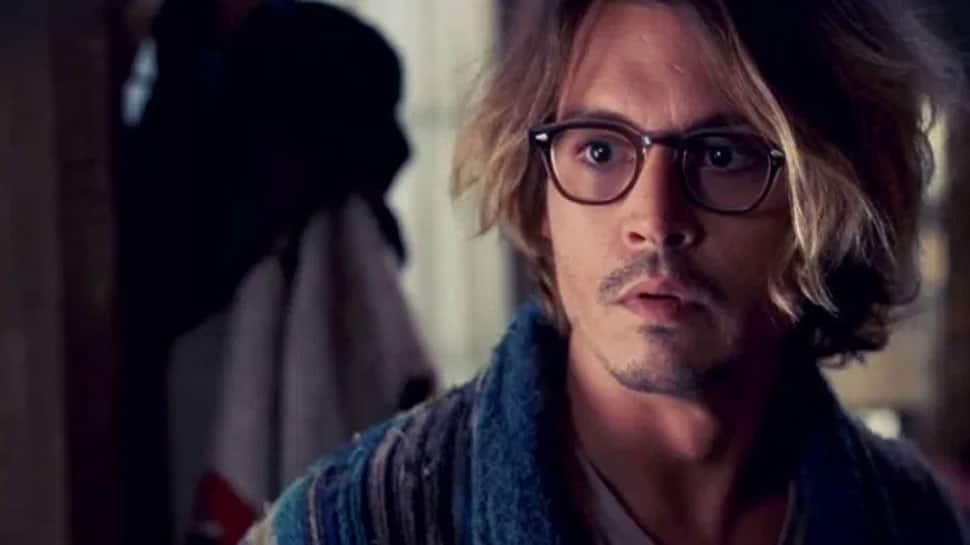 New Delhi: Seems like Johnny Depp's fans are to thank actor Nicolas Cage for talking him into taking acting as a career.

According to People, Cage claimed he encouraged the ace actor to consider becoming an artiste while the eventual 'Pirates of the Caribbean' star was renting his apartment in the 80s, during an interview with The New York Times Magazine.

"We were good friends, and we would play Monopoly, and he was winning a game, and I was watching him and I said, 'Why don't you just try acting?' He wanted to be a musician at the time, and he told me, 'No, I can't act.' I said, 'I think you can act.' So I sent him to meet with my agent. She sent him out on his first audition, which was 'A Nightmare on Elm Street'. He got the part that day. Overnight sensations don`t happen. But it happened with him" Cage recalled in the interview.

Depp got the role of Glen Lantz in the 1984 horror sensation and went on to essay the role in the TV show '21 Jump Street'. Soon after that, he became Hollywood's newest heartthrob, enjoying a career full of memorable movie roles.

Further, in the interview, Cage also talked up about his recent difficult break up from Erika Koike. He asserted that the whole situation of their whirlwind romance was hurtful. "There was a recent breakup. I don't really want to talk about it. I was pretty upset about that and the way things happened," said Cage.

In May, the actor was granted a divorce from Koike, post two months of saying "I do" in Las Vegas, according to Clark County Nevada online records.