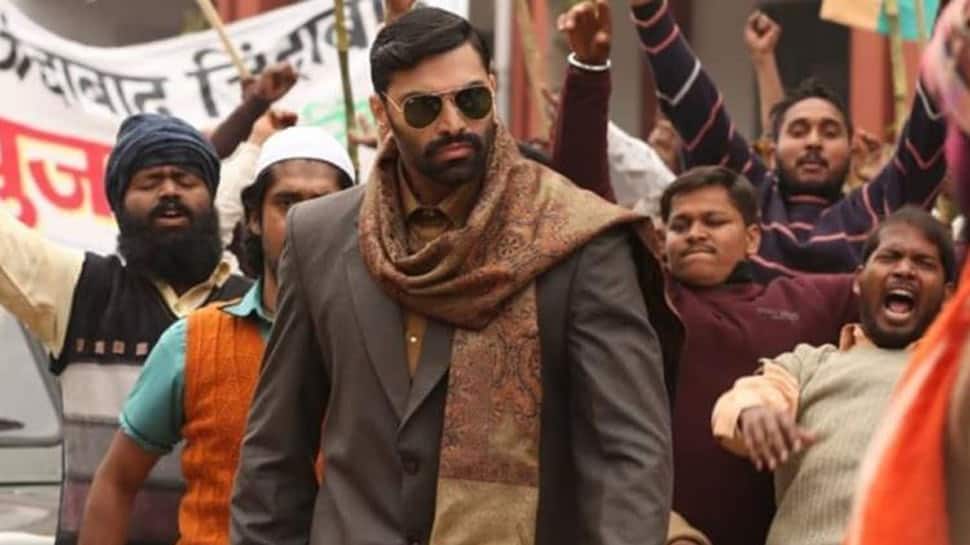 Mumbai: Actor Nikitin Dheer says he had to "learn and unlearn" a lot while working on his latest web series "Raktanchal".

"I read up a lot about Purvanchal, which is where our show is based. I also watched as many videos I could find -- be it news clips, documentaries and other content based in similar region -- so that I could get a sense of the culture and the lingo they used," Nikitin said.

In the show, the characters of Vijay Singh and Waseem Khan showcase the dark side of power, against the backdrop of the underbelly of society.

The crime drama is inspired by real events that happened in Purvanchal, Uttar Pradesh, in the eighties, around the time when state development work was distributed through tenders.

Yogi government made UP a perfect state: Gaurav Bhatia