No horror films for Katrina Kaif

The 'Bharat' actress said she is a big fan of 'classic cinema, with my spectacle and the songs and the drama'. 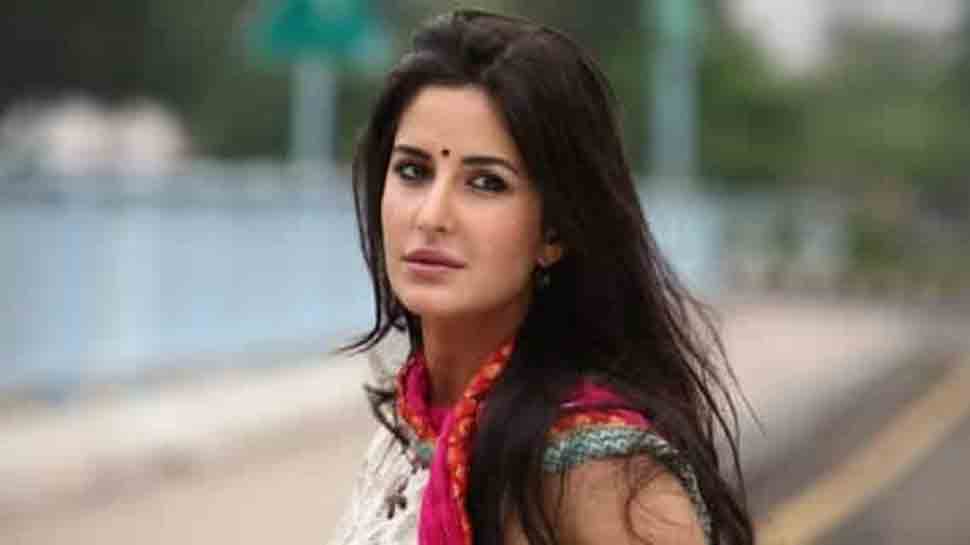 Mumbai: Actress Katrina Kaif gets scared easily, and that's why she likes to stay away from horror films.

She opened up about it during a conversation on IMDb original series 'The Insider's Watchlist', read a statement. Asked if there is a genre she doesn't watch, Katrina said: "Horror. I`m too scared, it scares me. I don't want to be scared."

But the actress has some 'go-to' movies. "Julia Roberts, Meg Ryan, Hugh Grant movies can really get you out of a bad mood. 'Sleepless in Seattle', 'Pretty Woman', 'Four Weddings and a Funeral' -- there's an innocent, pure, joyous quality about those films," she said, adding that 'Gossip Girl' is her guilty pleasure.

She said she is a big fan of 'classic cinema, with my spectacle and the songs and the drama'.

Is there a film that made her want to be an actor?

"'Gone with the Wind' and MGM musicals like 'Seven Brides for Seven Brothers' and 'Singin` in the Rain' -- this kind of show-girl performance, you know, razzmatazz, that`s the kind of films I grew up on. Everything, 'White Christmas` - you know, Bing Crosby, I just found everything very ideal and dreamy and perfect."

That made you want to act?

"Yeah, but that for me honestly was also kind of also the way I came into cinema. With that kind of aspect of larger-than-life films, songs, grand, grandiose, scale, glamour spectacle."

Now, she is looking forward to a prequel to "Game of Thrones".

"I think it has Naomi Watts in it. `Girls`, I don`t know if they`re up for another season but I absolutely loved the show".