No Indian content on Pakistan TV, it damages our culture: SC

At this, the Chief Justice remarked: "We will not allow Indian content to be aired on (Pakistani) channels." 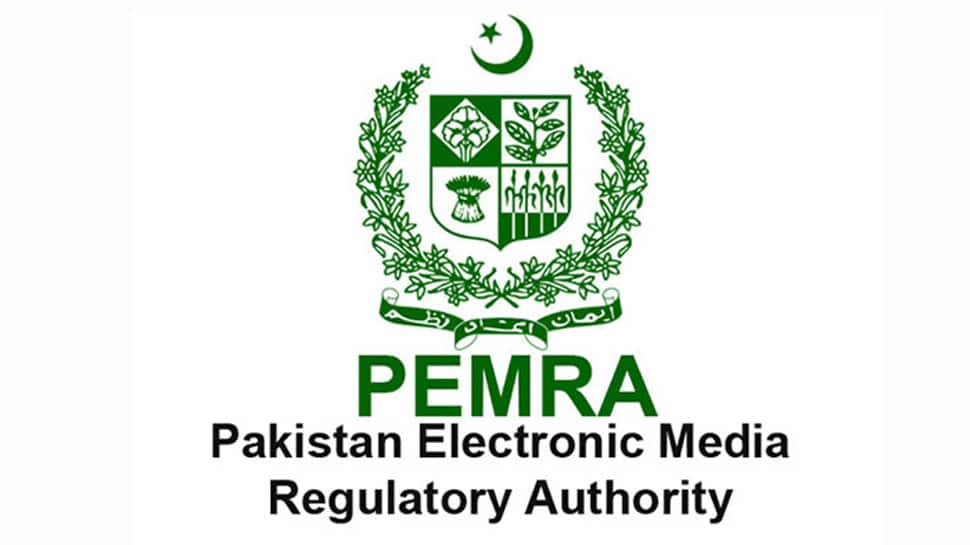 Islamabad: Pakistan's Chief Justice Saqib Nisar on Wednesday said that the country's Supreme Court will not allow Indian content to be shown on Pakistani TV channels as it "damages our culture".

Nisar's remarks came as a three-member apex court bench heard an appeal filed by the Pakistan Electronic Media Regulatory Authority (Pemra) against the High Court's decision to ban the broadcast of Indian content on TV channels in the country, Dawn newspaper reported.

The authority's Chairman Saleem Baig said that 65 per cent of the content shown on Filmazia channel was foreign and that the number at times goes as high as 80 per cent.

At this, the Chief Justice remarked: "We will not allow Indian content to be aired on (Pakistani) channels."

On being told that "Filmazia was not a news channel but was an entertainment channel and that it did not do any propaganda", the Chief Justice countered the Pemra counsel by saying: "It is, however, damaging our culture."

The top judge adjourned the hearing in the case till the first week of February as the Pakistan Broadcasters Association's counsel Faisal Siddiqui was not in attendance.

In 2016, Pemra had imposed a ban on airing Indian content on local television and FM radio channels.

The decision was largely seen as a tit-for-tat move after similar actions were taken by some channels and the entertainment industry in India against Pakistani content and artists, the report said.

In 2017, the Lahore High Court lifted the Pemra-imposed ban, declaring it null and void as the federal government had no objections regarding the same.

In October 2018, the Supreme Court reinstated the ban on the transmission of Indian content on local television channels.

Everyone has right to join narrative in public domain: Mahesh Bhatt