No one understands bisexuality: Bella Throne 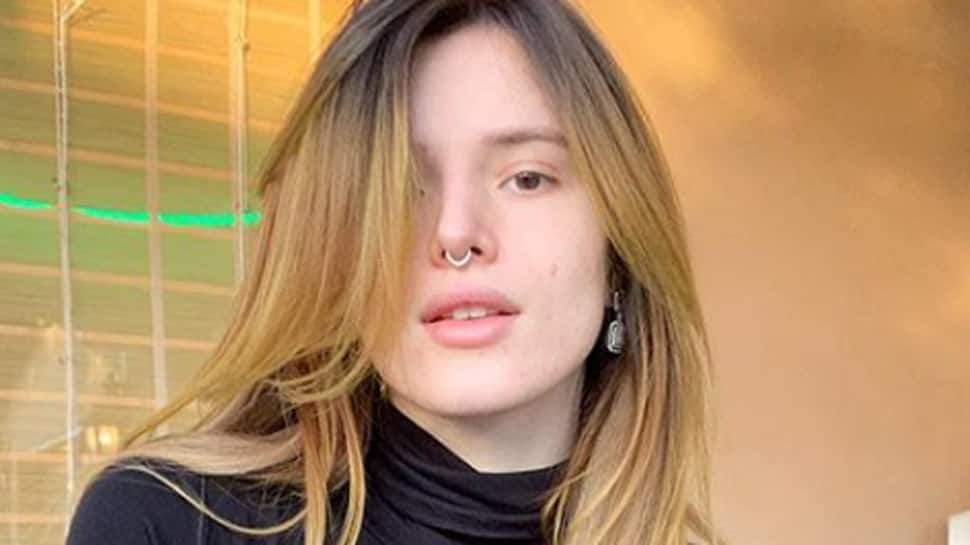 The 21-year-old actor, who came out as bisexual in August 2016, said people still have a narrow-minded attitude towards sexuality, reported Contactmusic.

''It seems like no one understands bisexuality at all. In this world it's like you're either gay or you're straight; there's no in between. If you f****d a guy once, you must be gay. Like, what? No. That's just been fluid," she told Gay Times.

The "Famous in Love" star said she finds it easier to date men than women.

"It's so hard. I can't tell if a girl is trying to be best friends with me or if she wants to get with me or if she just wants social media followers. I'm just so confused when a girl talks to me. Girls can be very flirtatious, so I don't want to make a move, and then you be like, 'Whoa, girl. Not what I was thinking, I don't roll that way.

''Then it's so awkward. So I end up usually dating more guys, because with guys, I know if a guy's hitting me up. They're not just texting me to be my bestie. I know they want something, of some sort," she said.

Have to look lean and slim for my next film: Aamir Khan