Asked if he has rituals before awards shows, he said: "No, because I'm not superstitious at all." 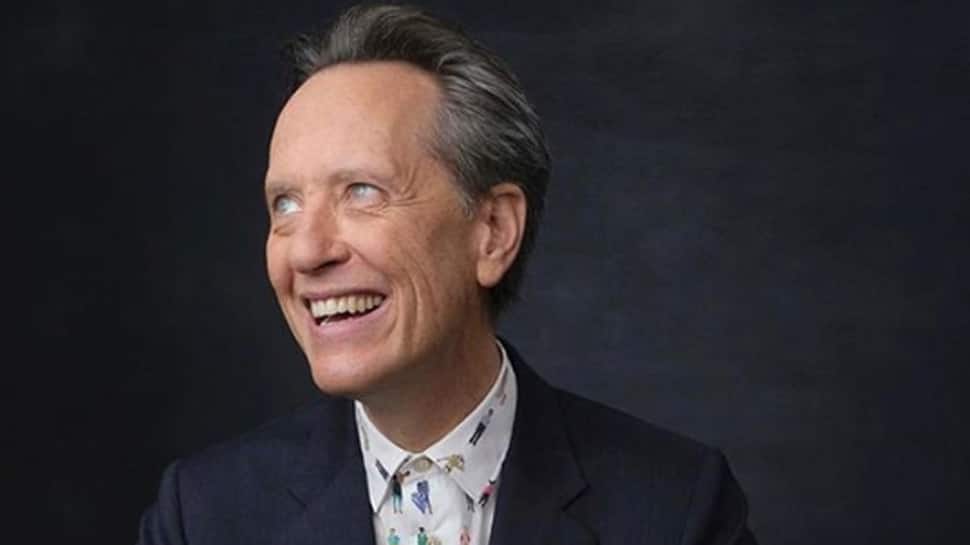 The 61-year-old actor landed his first Academy Award nomination for his portrayal of Jack Hock, the loyal accomplice of author-turned-literary forger Lee Israel (Melissa McCarthy) in the biopic "Can You Ever Forgive Me?"

Asked if he has rituals before awards shows, he said: "No, because I'm not superstitious at all."

"It happens every year that I've been observing awards shows, there's usually an actor that has a surefire through run," variety.com quoted Grant as saying.

He added: "Last year, it was Gary Oldman and Frances McDormand. Usually, there's one actor that's like roadrunner and just burns the way through everything. I happen to be in a category this year and Mahershala Ali has won absolutely every big award.

"And as sure as I am talking to you right now, he will win on Sunday. Knowing that means essentially you don't have to prepare a speech. I've been so awarded by the job offers I've had, winning 22 critics awards across Canada, US and England, I can't say I've been shortchanged in the awards department. The big four -- SAG, Golden Globes, Critics Choice, and Oscars -- Mahershala has so clearly won those without any doubt that in some way, it makes it easier."

Does that mean you are not going to have a speech planned on Sunday?

"Most certainly not. That would be foolish. The man that has to have the speech planned is the man who has had to come up with four different speeches for the four different awards that he's already won. He's the one with the duty of coming up with saying something new, not the other four nominees."