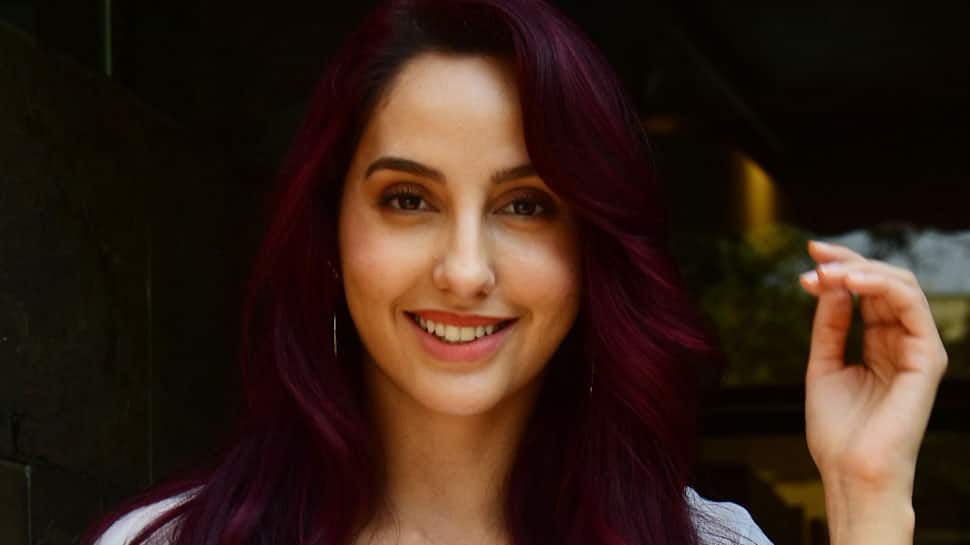 New Delhi: Bollywood's glamour siren Nora Fatehi is an avid Instagram user and keeps her fans updated by sharing deets from her life on the social media app. Her glamorous posts are the reason that she has over 4 million followers, which seem to be growing each day.

The caption is, “I fell in love with this look

Well, we are sure that along with her many of us will fall in love with this look!

Nora shot to fame when her killer dance moves in the song 'Dilbar' went viral. The song, that released in 2019, has over 1 billion views today.

The actress has interesting projects up her sleeve on the film front. She will soon be seen in Ali Abbas Zafar directorial 'Bharat'. The film has Salman Khan and Katrina Kaif in the lead roles.

Nora also has films like 'Batla House' and 'Street Dancer 3D' in her kitty.

Just want to stay at home with my kids now: Chris Hemsworth