Nora Fatehi raises the hotness bar in her recent outing—Photos

New Delhi: The stunning Moroccan beauty Nora Fatehi is a pap-friendly celebrity and that we all know as almost every other day, her pictures flood the internet. Be it at the airport or popular restaurants—paps never fail to click Nora.

Recently, Nora Fatehi was papped at T-Series office in Andheri, Mumbai. Incidentally, her co-stars from 'Street Dancer 3D' Varun Dhawan and Shraddha Kapoor were also spotted in the vicinity. 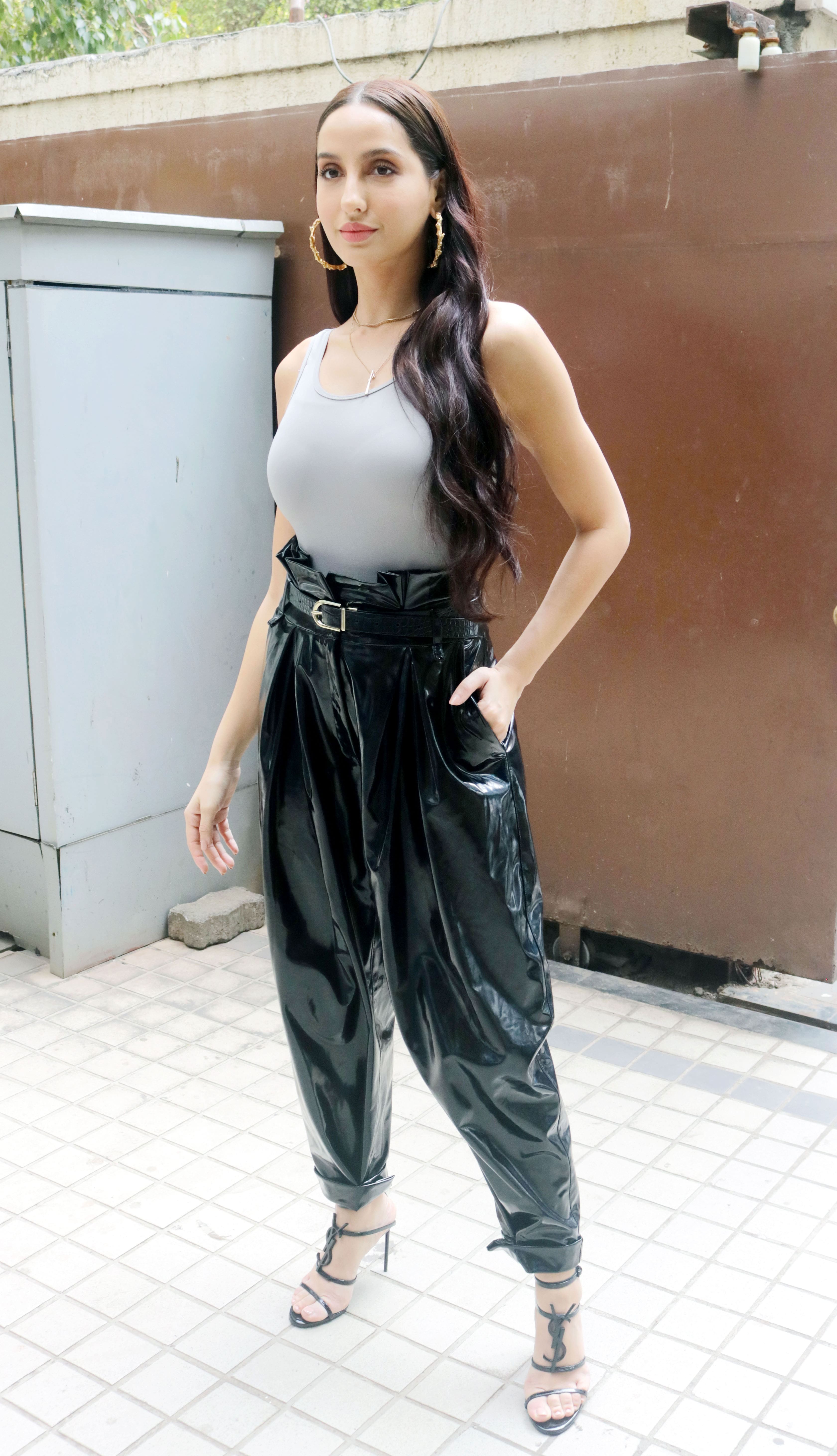 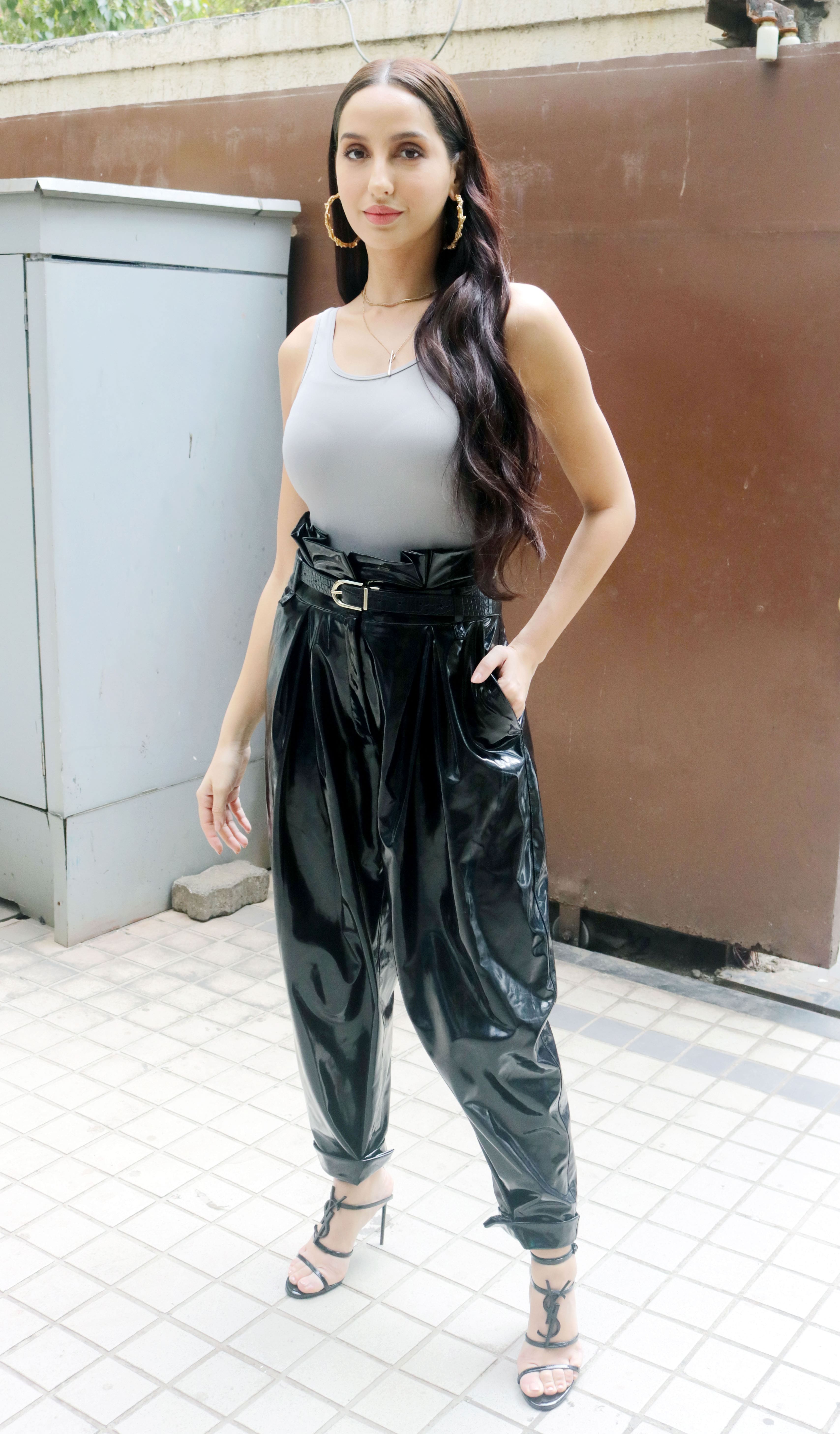 She raised the hotness bar in a sleeveless ash grey top with metallic black pants. With her hair open, Nora looked breathtaking in the pictures.

On the work front, the actress was last seen in a cameo role in Salman Khan starrer 'Bharat' which released on Eid, June 5, 2019. It was helmed by Ali Abbas Zafar.

Next, she will be seen in ace choreographer turned director Remo D'Souza's 'Street Dancer 3D'. Varun Dhawan and Shraddha Kapoor play the leads in the movie while Nora has a pivotal part.

Nora has several hit dance numbers like 'Dilbar', 'O Saki Saki' to her credit and some time back she even released her song titled 'Pepeta' which too became a rage.

It is produced by Bhushan Kumar for T-Series and will hit the screens on January 24, 2020.