Nora Fatehi spotted in Bandra, looks like a breath of fresh air—Pics

New Delhi: Bollywood actress Nora Fatehi is often making heads turn with her social media posts or public appearances. The Moroccan beauty shot to fame when her song 'Dilbar' from the film 'Satyameva Jayate' went viral. Her killer dance moves pulled people in theatres and the film got a fantastic opening at the box office.

The dancer-actress was recently spotted in Bandra and was seen donning a floral print jumpsuit. She completed her look with bold earrings and white footwear. 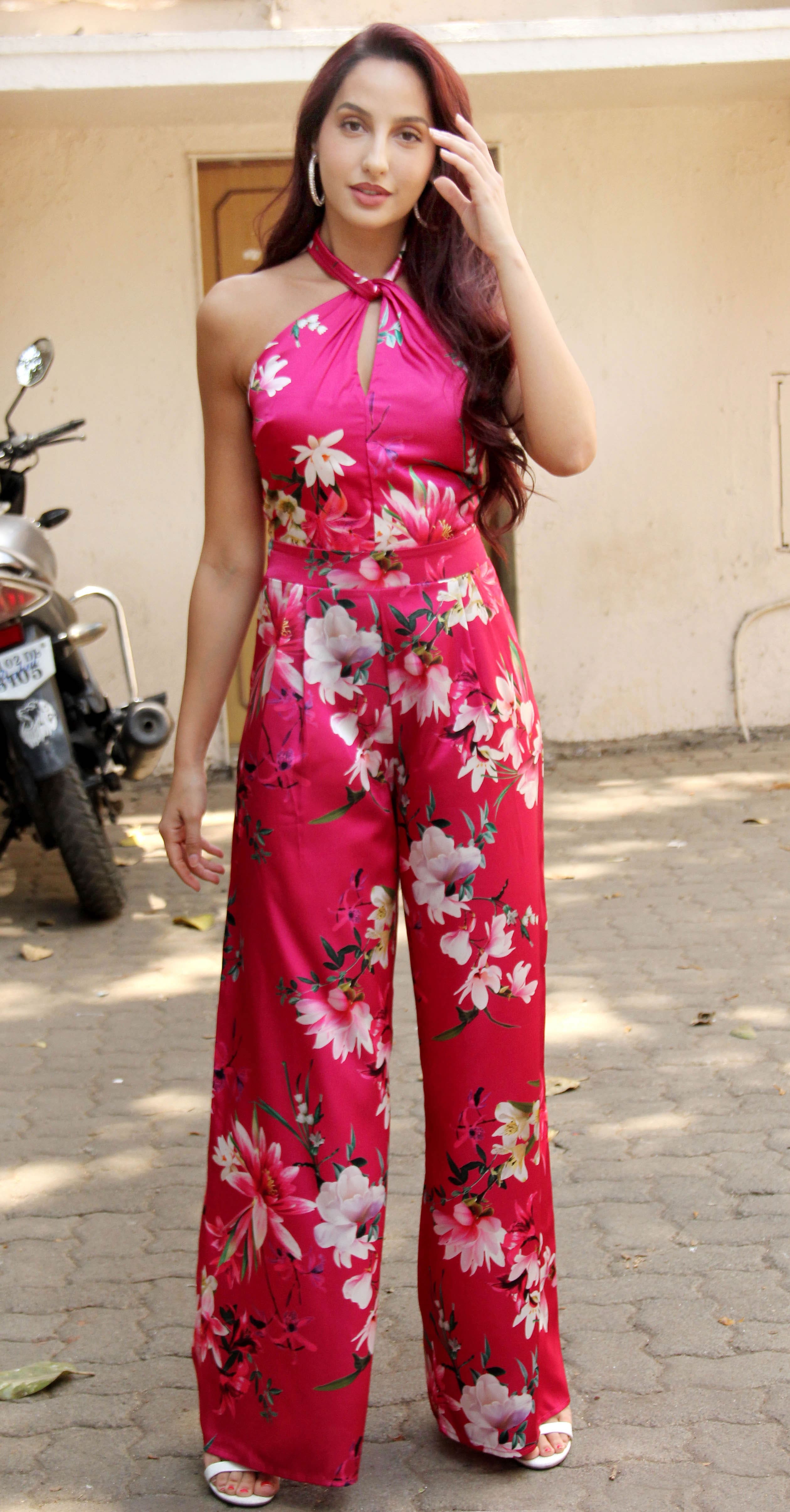 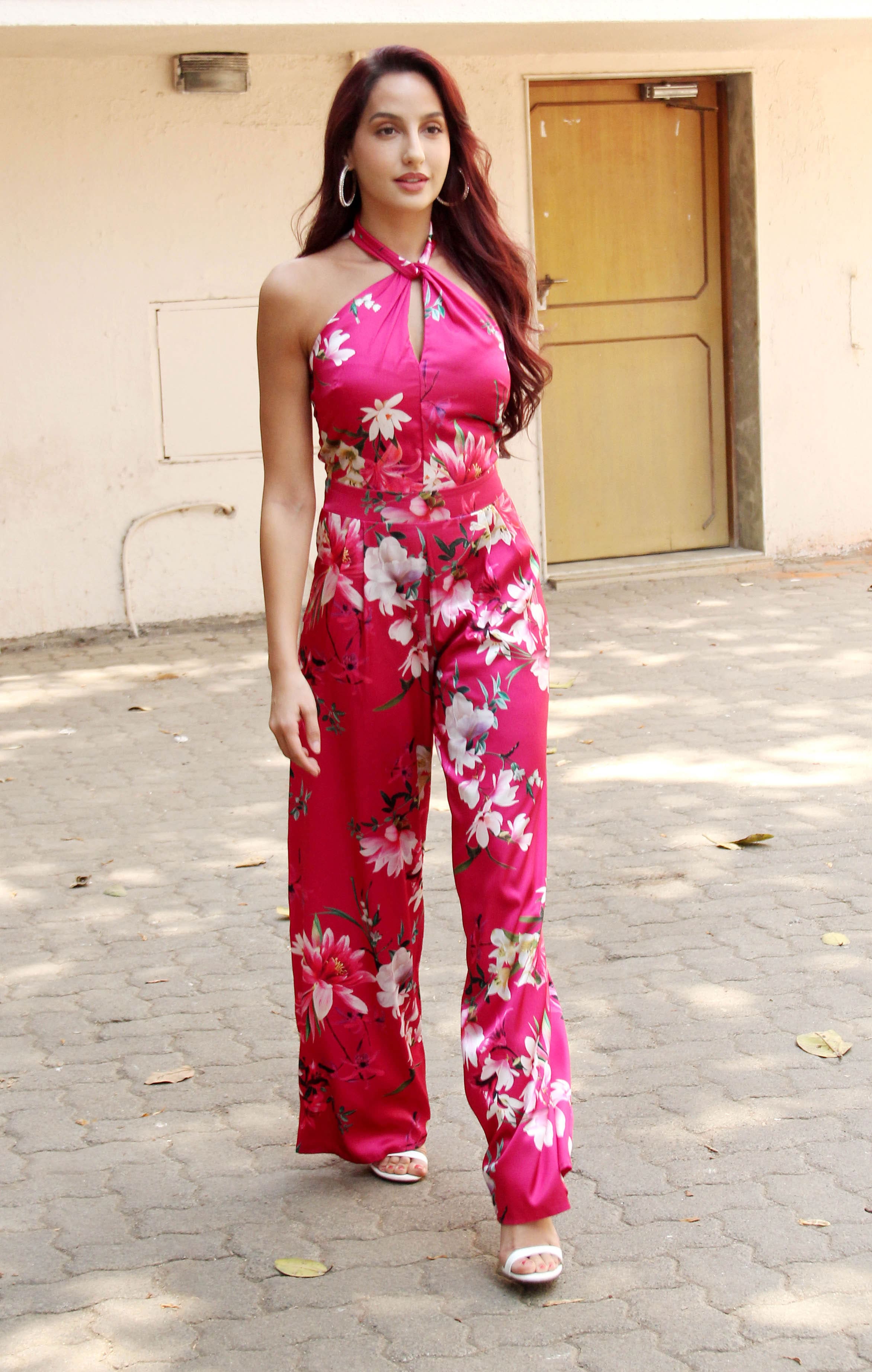 The actress will next be seen in Salman Khan and Katrina Kaif starrer 'Bharat'. The film is directed by Ali Abbas Zafar and is slated to hit the silver screens on the ocassion of Eid this year. It is one of the biggest releases of the year and has been high on the buzzword ever since it was announced.

Makers have kept all details about the film under wraps which is one of the reasons that the excitement around the film is palpable.

With such exciting projects coming up, we wonder what the actress has in store for us this time!