Nora Fatehi steps out in the city, looks angelic in white—Pics

Nora Fatehi was spotted at the famous Indigo restaurant in Bandra recently and looked beautiful in a white dress. 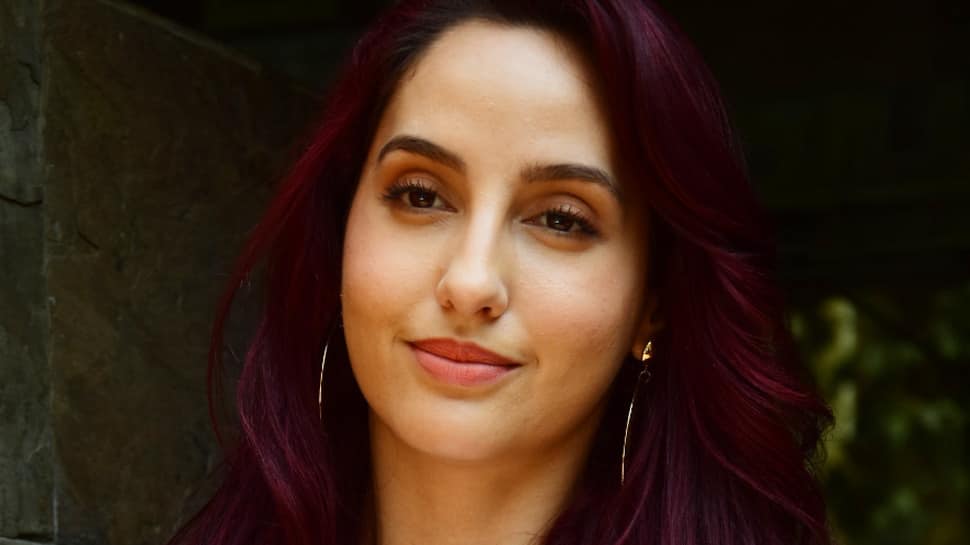 New Delhi: 'Dilbar' girl Nora Fatehi turns heads each time she steps out in the city. The Moroccan beauty has a huge fan-following and was recently seen expressing her excitement upon hitting 4 million followers on social media app Instagram. She keeps her fans engaged by regularly sharing details about her life on social media.

The actress was spotted at the famous Indigo restaurant in Bandra recently and looked beautiful in a white dress. The actress gives major angelic vibes in the pics. 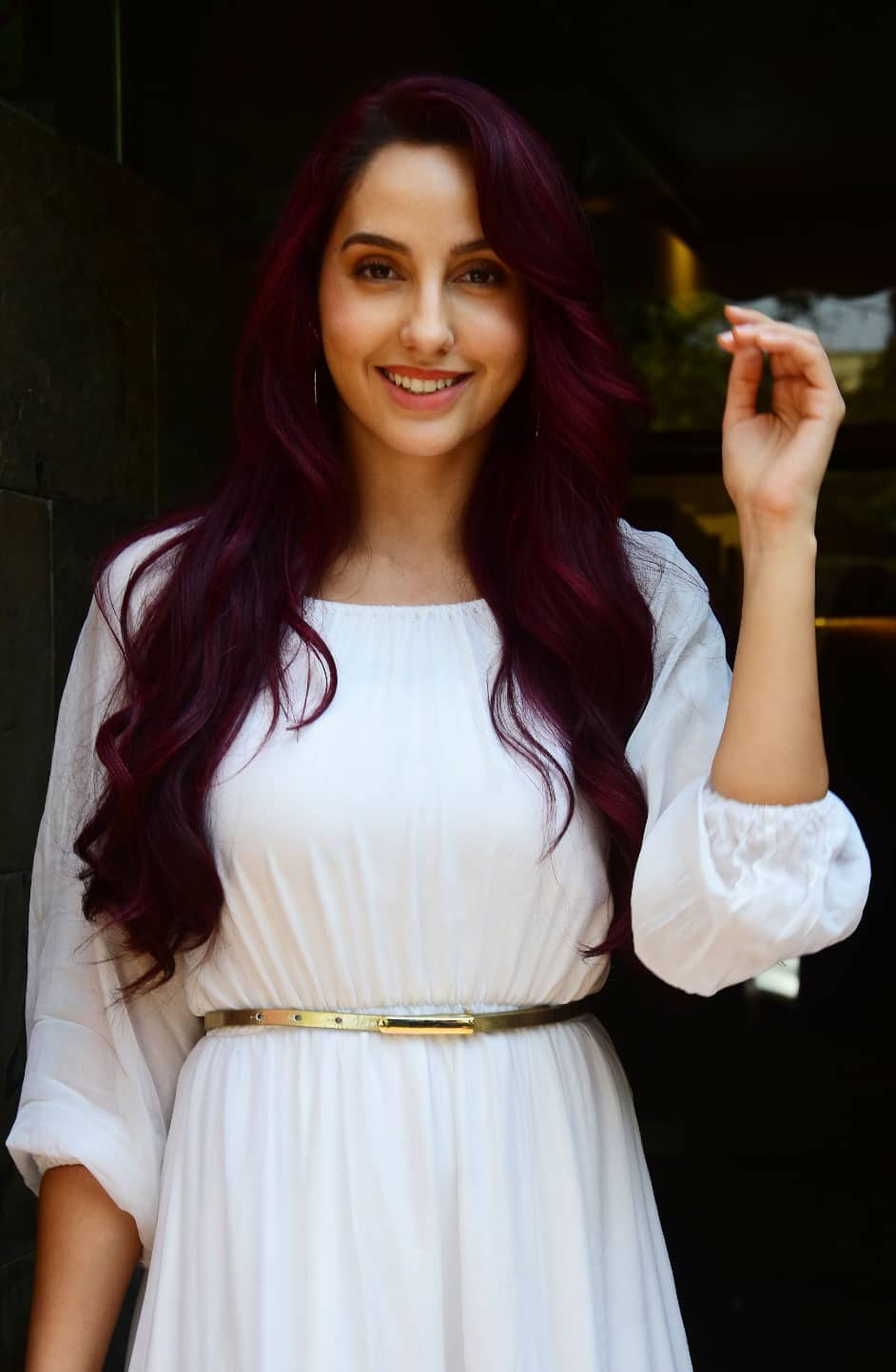 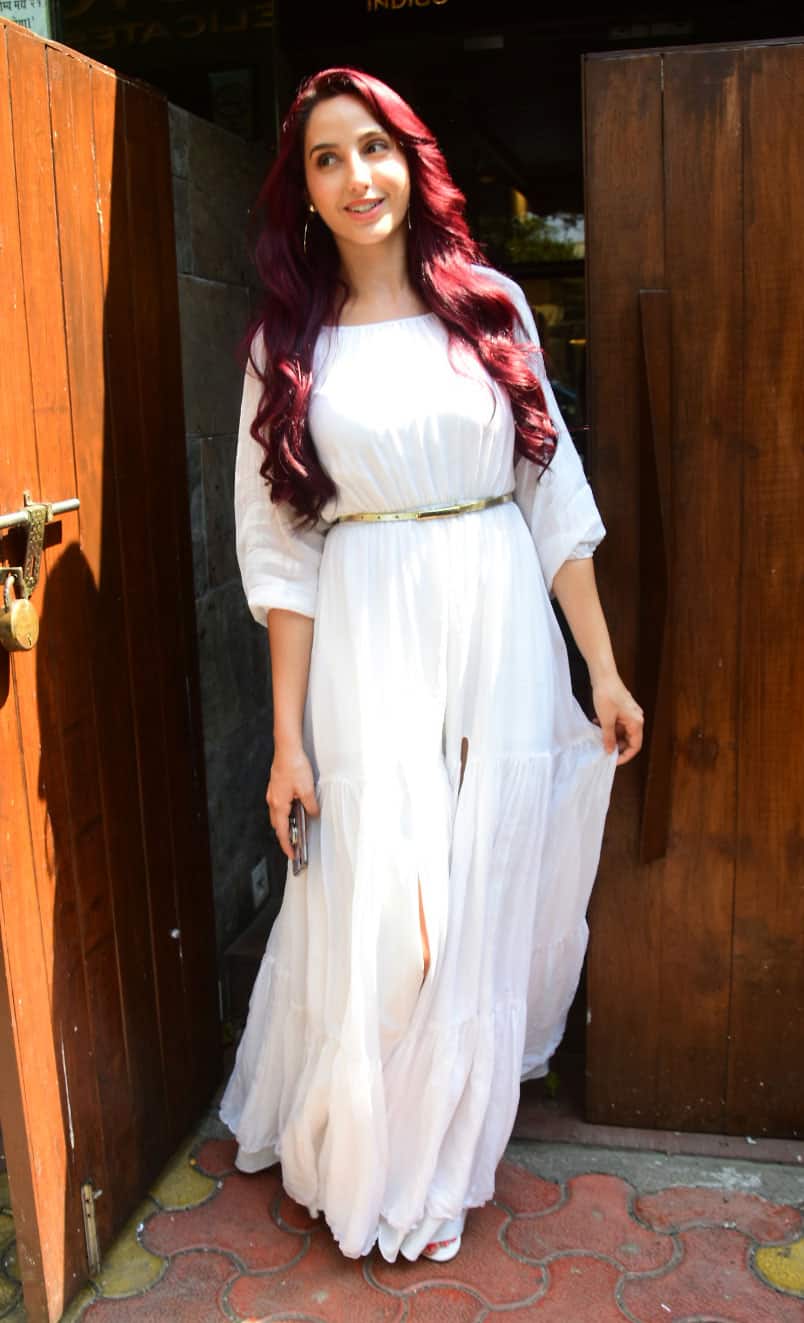 Nora shot to fame after her killer dance moves from 'Dilbar' song went viral. The song is from John Abraham starrer 'Satyameva Jayate' and became a super-hit on YouTube! It is because of the song's popularity that people flocked to theatres on the day of the film's release and gave it a grand opening.

The actress will next be seen in Salman Khan's 'Bharat'. The film is helmed by Ali Abbas Zafar and is slated to release on June 5.

She is also a part of Varun Dhawan, Shraddha Kapoor starrer 'Street Dancer'.