While Nora looked beautiful in a pink tracksuit, Varun looked dapper in a jersey vest and shorts.

Nora and Varun were snapped outside a dance studio recently and were all smiles for the shutterbugs. While Nora looked beautiful in a pink tracksuit, Varun looked dapper in a jersey vest and shorts.

Check out their pictures here: 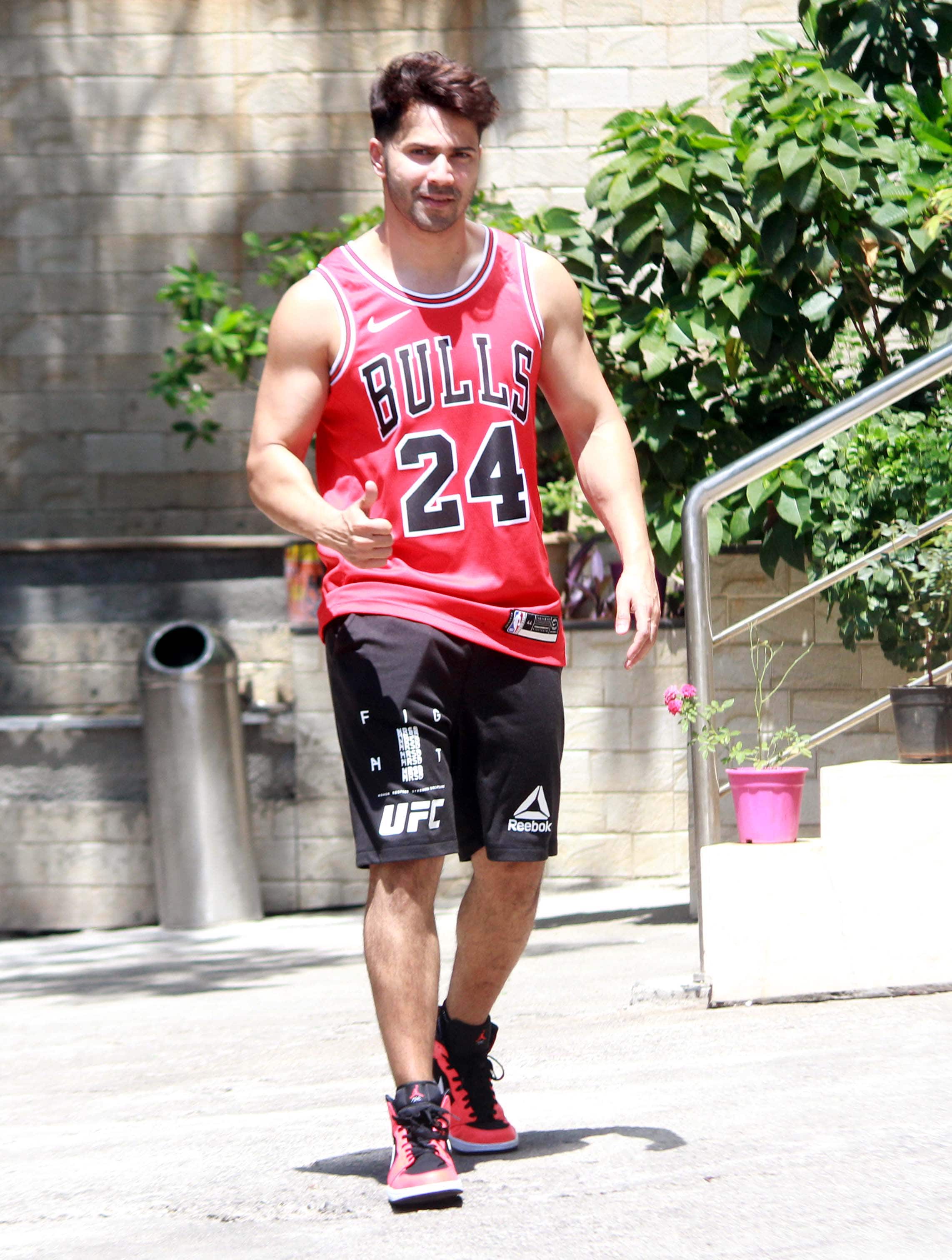 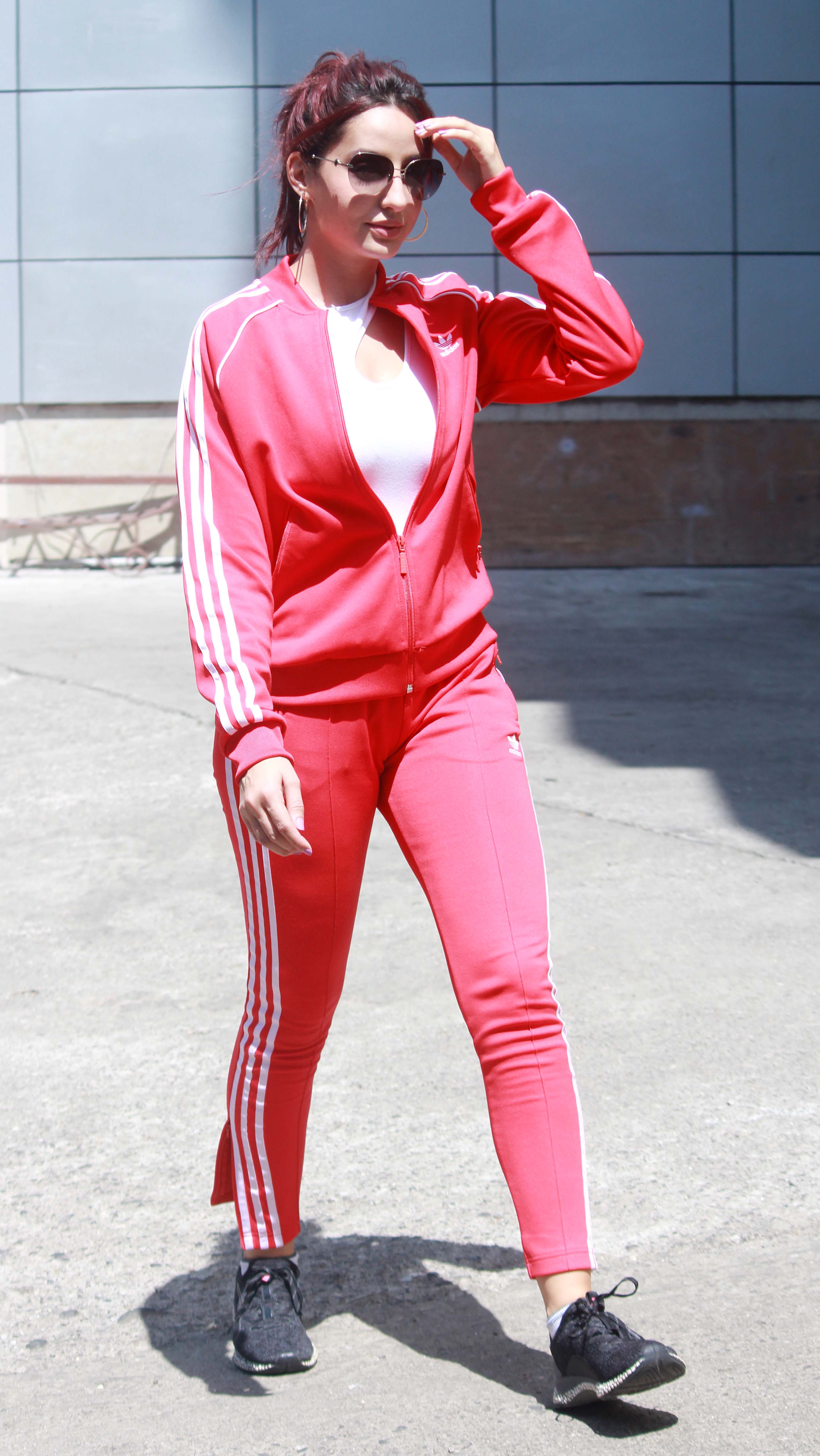 Nora is known for her dancing prowess and has showcased them through her various social media posts. The Moroccan beauty's sizzling dance moves in the song 'Dilbar' were lauded by many.

The actress will also be seen in Salman Khan- Katrina Kaif starrer 'Bharat' which is slated to release on June 5.

Coming to Varun, the actor's latest outing 'Kalank' was a debacle at box office. However, his performance as Zafar was appreciated as the actor did his best in the film.'Kalank' also starred Alia Bhatt, Madhuri Dixit, Sanjay Dutt, Sonakshi Sinha and Aditya Roy Kapur.