Not Hrithik Roshan but Shah Rukh Khan to play giant octopus-like creature in Shankar's next?

The film is said to be an underwater action-adventure drama with the lead hero playing an octopus-like creature who possesses superpowers and a superior intellect. 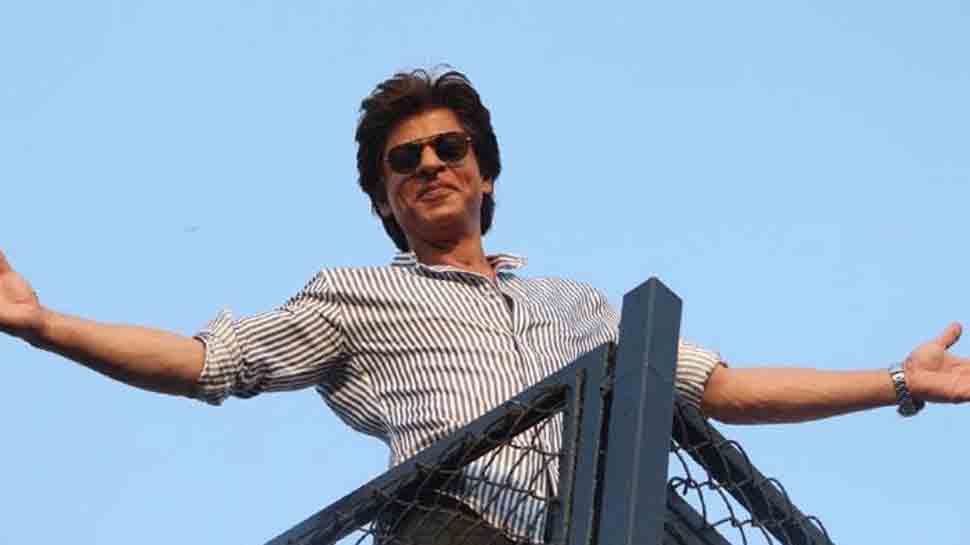 New Delhi: Ace southern filmmaker Shankar, whose last directorial '2.0' stands as one of the top-grossing films in Indian cinema, has been looking forward to directing another sci-fi action thriller in 3D for some time now. Reports also stated that after the massive success of '2.0', the filmmaker planned to have extraordinary VFX in this film too.

Speculations did round that Shankar was keen to rope in Hrithik Roshan for the same and had even held talks with him; neither the actor nor the filmmaker confirmed the report.

Now, the latest buzz suggests that Hrithik might not play the lead in Shankar's film as he has already given his nod to Farah Khan's 'Satte Pe Satta' remake and a few other projects. Reports are also doing the round that Shankar is now planning to rope in Shah Rukh Khan to headline the project.

Speaking of the film, it is said to be an underwater action-adventure drama with the lead hero playing an octopus-like creature who possesses superpowers.

Pinkvilla quoted a source saying, "Shankar’s next movie after '2.0' is 'Indian 2', with Kamal Haasan but the director has been simultaneously on more than one project, one of which includes an underwater sci-fi film. Apparently, the filmmaker has approached Shah Rukh for the same role. The talks are just in the very early stages. It’s an octopus-like creature who possesses superpowers and superior intellect. It would be exciting to have SRK give his nod for this one as he and Shankar have never worked before earlier. Shankar is also said to have approached Jackie Chan, Tamil star Thalapathy (as known by his fans) Vijay and Chinese actress Li Bingbing for some pivotal roles. Shankar was keen to work with Hrithik Roshan but it didn’t work out."

Elaborating further on the film, the source added that the film will focus on the gigantic, octopus-like creature, which lives in an ocean.

The source went on to say, "Shankar again wants to make it in 3D with the best underwater motion capture technology on offer. The octopus-like creature will be almost human and have a soul like ornithologist Pakshi Rajan (Akshay Kumar) in '2.0' – someone who can understand things and react to situations. There will be lots of high-octane action too. The octopus-like creature with superpowers, the underwater sci-fi movie, is a complex character and will have a strong background story as to how he became such. The script is complete. Now Shankar wants to pitch it to international studios for funding as the sci fi adventure drama is said to be an ambitious and extremely expensive venture - with a higher budget than 2.0."

It will be interesting to see if Shah Rukh, who played a dwarf in his last release, takes the offer to play the octopus-like creature on a 70mm screen. Only time will tell!