The noted artiste was known for amalgamating Indian and western dance techniques. 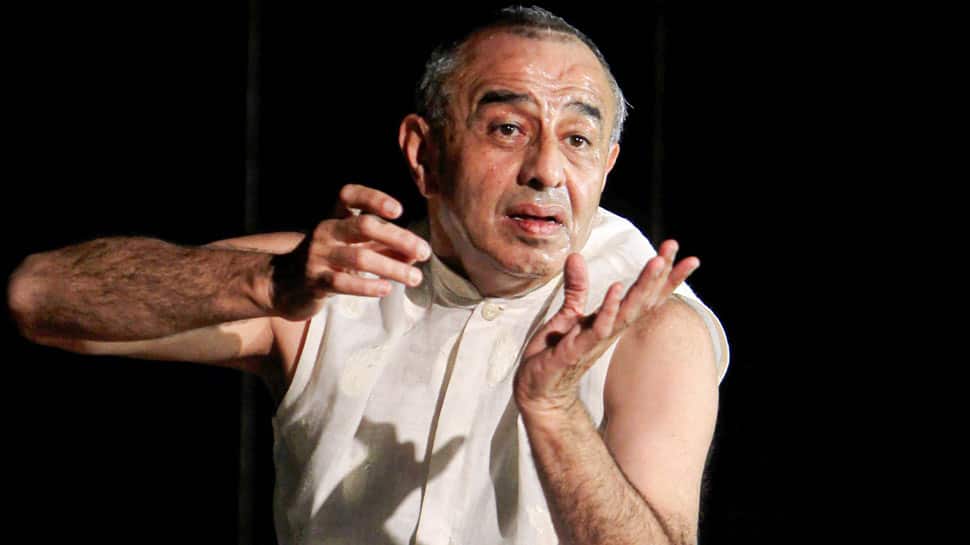 New Delhi: The legendary Contemporary dancer Astad Deboo died after braving an illness for some time. He was 73. The noted artiste was known for amalgamating Indian and western dance techniques.

Mourning his demise, ace choreographer Ashley Lobo said, "With the passing of Astad Deboo India has lost one of the modern pioneers and legends of contemporary dance. Dancing right to the end he was an inspiration to many. His generosity service and contribution to the art will be remembered forever. He will always be known as one of the great artists that took indigenous arts onto the world stage through his innovative genius. Astad Deboo you will never be forgotten."

According to PTI, Deboo employed his training in Indian classical dance forms of Kathak as well as Kathakali to create a unique fusion dance form. "He left us in the early hours of December 10, at his home in Mumbai, after a brief illness, bravely borne," the family announced on social media.

"He leaves behind a formidable legacy of unforgettable performances combined with an unswerving dedication to his art, matched only by his huge, loving heart that gained him thousands of friends and a vast, number of admirers," it said.

Deboo is noted for creating a modern dance vocabulary that was uniquely Indian.

I was dejected that I’m not getting to make my dream film: Maneesh Sharma, on his 10 years in Bollywood