Madhav even dabbled in politics for a while. He campaigned for Telugu Desam Party in recent elections. 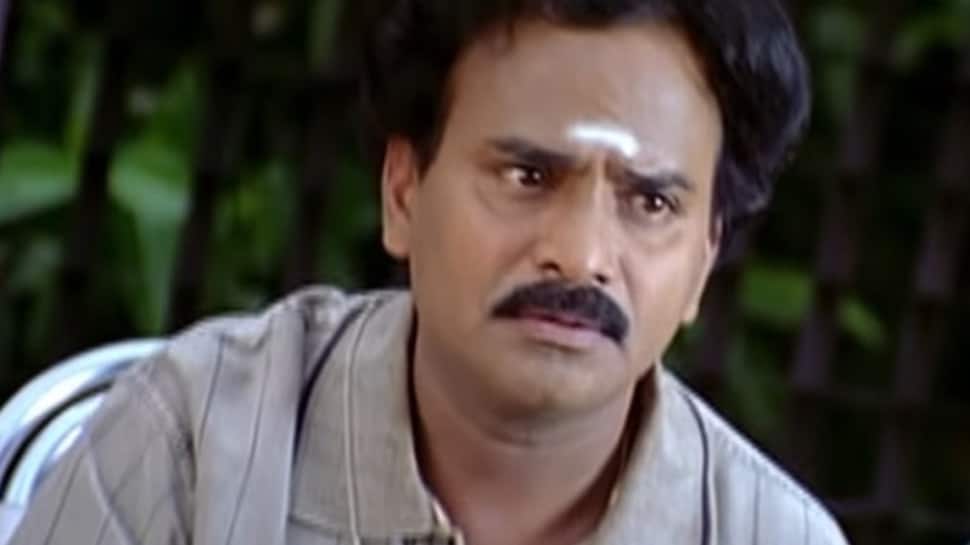 Hyderabad: Popular Telugu comedian Venu Madhav, who starred in over 150 films, breathed his last on Wednesday. The 39-year-old succumbed to kidney-related ailments here at a private hospital.

According to industry sources, Madhav was undergoing treatment at Yashoda Hospital for two weeks and was discharged on Sunday. He was reportedly advised to undergo kidney transplantation.

"He was discharged on Sunday, but his family brought him back on Tuesday afternoon after his condition worsened. He was rushed to the Intensive Care Unit and was put on life support. He passed away around 12.20 on Wednesday," a source at the hospital told IANS.

Born in Suryapet, Madhav began his career as a mimicry artiste. Recognised for his talent to mimic any voice and a great humour sense, he made his acting debut with the 1996 Telugu film "Samapradayam".

In 2016, Madhav made his last screen appearance in "Dr. Paramanandaiah Students". Over the past couple of years, he was down on health and rarely made a public appearance.

Madhav even dabbled in politics for a while. He campaigned for Telugu Desam Party in recent elections.