Nothing can bring you down unless you do: Amit Tandon

The track is produced by UK-based DJ and music producer Bups Saggu. 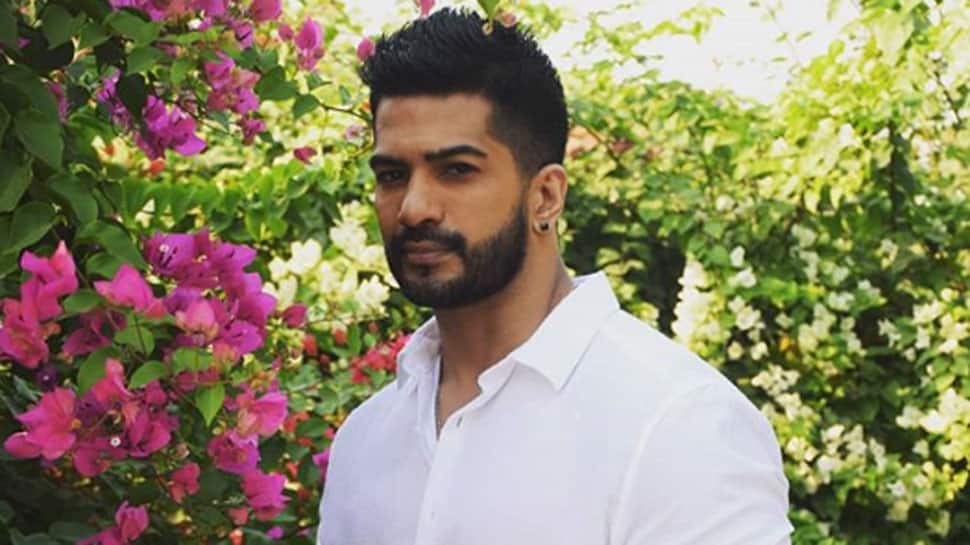 Mumbai: Actor-singer Amit Tandon, who has ventured into independent music by collaborating with international artistes, has gone through a tough time in his personal life for the last 10 months as his wife was imprisoned in Dubai. He says he never let the bad times affect his fighting spirit.

"I have understood a very important fact of life and that is, nothing can bring you down unless you bring yourself down. Being a single father to my daughter for 10 months, not being able to see my wife and not being able to handle the situation to help her... it was so tough," Amit told IANS here.

"We went through financial losses as well. On the top of that, people whom we thought were our friends, actually disappeared when we needed their support. No, I will not take names to get into that negative space again, but I know that Karma will teach them the right lesson.

"I used to do boxing at one point of time and I was taught that it is not about how many times you are knocked down, but the number of times you get up and stand again. You don't lose the game if you keep standing up... So, I never give up, never did," added the artiste, whose song "Checkmate" was released on Thursday by Zee Music.

Its video also features Amit. The track is produced by UK-based DJ and music producer Bups Saggu. Thai singer Rimi Nique has lent the female vocals for it.

Amit said: "I am very excited about my venture into music because I am an actor and singer. I love both the creative sides. From singing to conceptualizing the video and acting in it, I have done it all in both the songs and that wholesome performance is very exciting. As I have collaborated with international artistes, there will be some surprise for my fans as well."

Starting his journey with the first season of TV music reality show "Indian Idol", Amit has tried his hand at acting in television shows ("Kasam Tere Pyaar Ki") as well as singing.

Why did he not explore his talent in Bollywood?

"Of course Bollywood music is huge, but in the last few years, thanks to the influx of digital platforms, independent music is finding its space again without getting overshadowed by Bollywood.

"Honestly speaking, working for television takes everything... It is so consuming that there is no time left to work on music, my voice... Now I have managed to find that time for my music and I am really looking forward to exploring it."

Does he not want to act?

"No, nothing like that. I am saying that I have done a lot of television and gained visibility as an actor. Now, when I look at content and stories, I find the digital space very exciting. So I would rather look forward to opportunities on web series. I am looking forward to work that will give me money and creative satisfaction," Amit signed off.