He also shared a picture with the birthday girl. 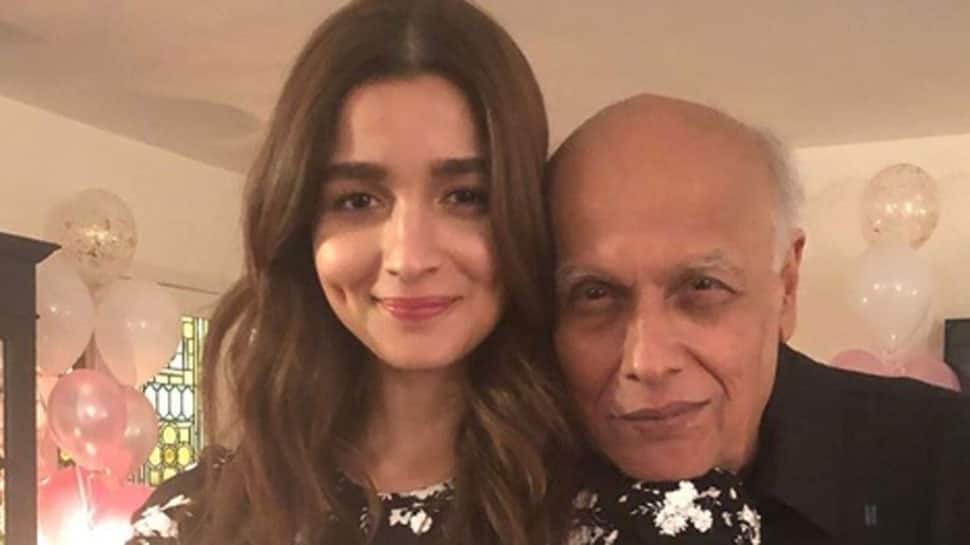 New Delhi: One of the most sought-after actresses in Bollywood at present, Alia Bhatt turns a year older on March 15. The gen-next star made her smashing debut in 2012 with Dharma Productions 'Student Of The Year' which was directed by Karan Johar. The movie not only got her the big ticket to Bollywood but also gave Hindi movies a commendable actress.

In a short span of time, Alia proved her acting prowess in movies like 'Highway', 'Udta Punjab' and 'Raazi'. On her birthday, proud daddy Mahesh Bhatt shared her throwback video on social media and we must Aloo looks super cutesy in it.

Some memories do not wither with time. Happy birthday Alia .

He also shared a picture with the birthday girl.

Sunshine mixed with a bit of magic. Happy Birthday Alia.

On the work front, Alia has some plum projects in her kitty. The dimpled actress will next be seen in Dharma Productions' 'Kalank' starring Madhuri Dixit, Sonakshi Sinha, Varun Dhawan, Aditya Roy Kapur and Sanjay Dutt.

She will also be seen in Karan Johar's ambitious project 'Takht' which is based on the Mughal dynasty. It happens to be a multi-starrer with Ranveer Singh, Kareena Kapoor Khan, Janhvi Kapoor, Alia Bhatt, Anil Kapoor, Vicky Kaushal and Bhumi Pednekar in pivotal parts.