On 'Coolie No 1' set, David Dhawan was angry at Varun Dhawan but 'vented' on Sara Ali Khan - Here's what happened

Sara Ali Khan and Varun Dhawan's 'Coolie No 1' is a remake of the 1990s hit film of the same name, starring Govinda and Karisma Kapoor. 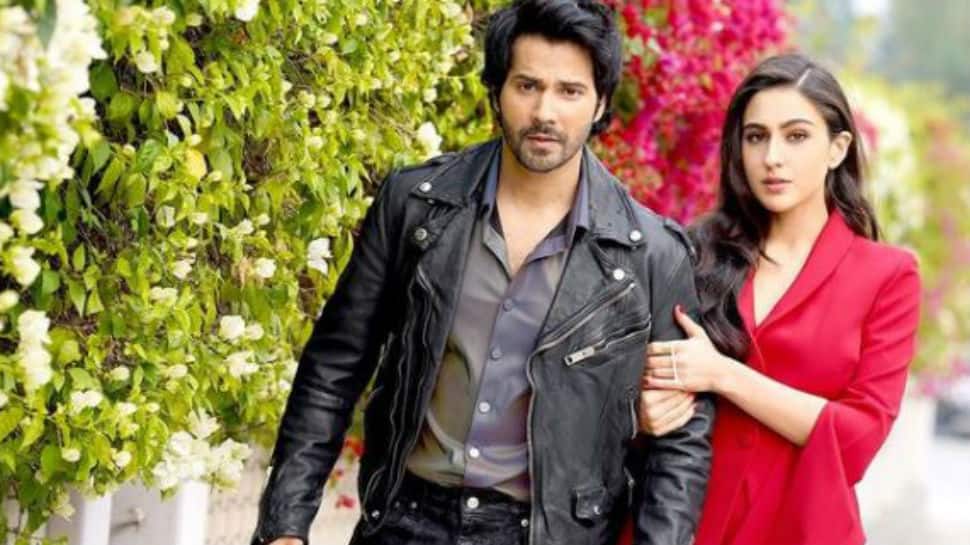 New Delhi: Actress Sara Ali Khan, who stars opposite Varun Dhawan in 'Coolie No 1', recently revealed why the director of the film David Dhawan shouted at her. During the trailer launch of 'Coolie No 1' over the weekend, shared that the filmmaker was angry at Varun, who is also his son, but 'vented' on her.

"We were filming 'Main Toh Raste Se' when David sir got upset with me and shouted at me because, although I was ready for my shot, I was supposed to tag something on my costume and that was taking time. Varun was doing some costume business in the van and David sir got pretty upset at him as it was delaying the shoot," Sara said, reports several websites.

"So basically, he was angry at Varun but vented on me. That was a bit of an issue, but it is all good," she added.

'Coolie No 1' is a remake of the 1990s hit film of the same name, starring Govinda and Karisma Kapoor. The original film was also directed by David Dhawan.

'Coolie No 1' streams on Amazon Prime from December 25.

Mouni Roy sets the internet ablaze with gorgeous pics in red sari. What a diva!