Variety cited the news confirmed by her friends, journalist Michael Musto and actor Geraldine Smith. Miles died at her home in New York. 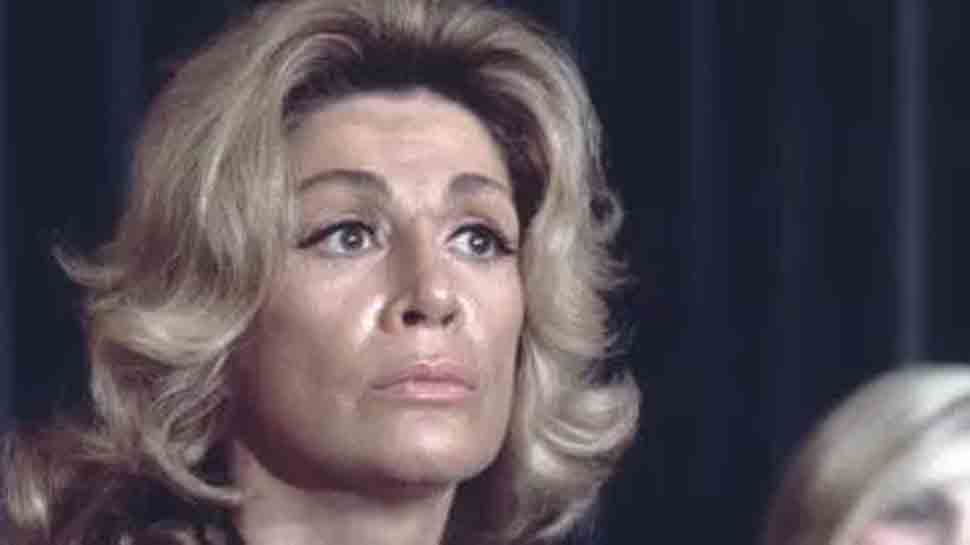 Oscar-nominated actor Slyvia Miles passed away at the age of 94 on Wednesday.

Variety cited the news confirmed by her friends, journalist Michael Musto and actor Geraldine Smith. Miles died at her home in New York.

"She was one of my first celebrity interviews (in the 1970s) and was charismatic and career driven. She'd run up to directors at Studio 54 and say 'Hire me!' She was very proud of her two Oscar nominations," said Musto who was about to team up with Miles and Smith for an indie film.

The late actor began her career as a stage artist in the 40s and 50s. She shot to fame with her film 'Midnight Cowboy' in 1969 where she was seen alongside Jon Voight and Dustin Hoffman. Her six-minute cameo in the film earned her an Oscar nomination for Best Supporting Actress.

Miles was again nominated in the same category in 1975 for 'Farewell My Lovely.' Apart from her films, Miles also made a statement with her iconic hats and outfits. It was often said of her style: "She would attend the opening of an envelope."

The 'Midnight Cowboy' actor also featured in films like "Heat" (a parody of "Sunset Boulevard") and Dennis Hopper's "The Last Movie."

Some other notable roles of the actor were in the 1982 adaptation of Agatha Christie's novel 'Evil Under the Sun' and Oliver Stone's 'Wall Street', in which Miles essayed the role of a real estate agent, Dolores, and later reprised her role in the 2010 film, 'Wall Street: Money Never Sleeps.'

Miles is also known for her noticeable role as a carnival fortune teller in Tobe Hooper's "The Funhouse," as a matchmaker Hannah Mandelbaum in "Crossing Delancey", and as a lunch counter lady in "Sex and the City.