Our music scene more of copywood than Bollywood: Baba Sehgal

Rapper Baba Sehgal says the industry should stop recreating old classic film soundtracks and that the industry is lately more of copywood than Bollywood. 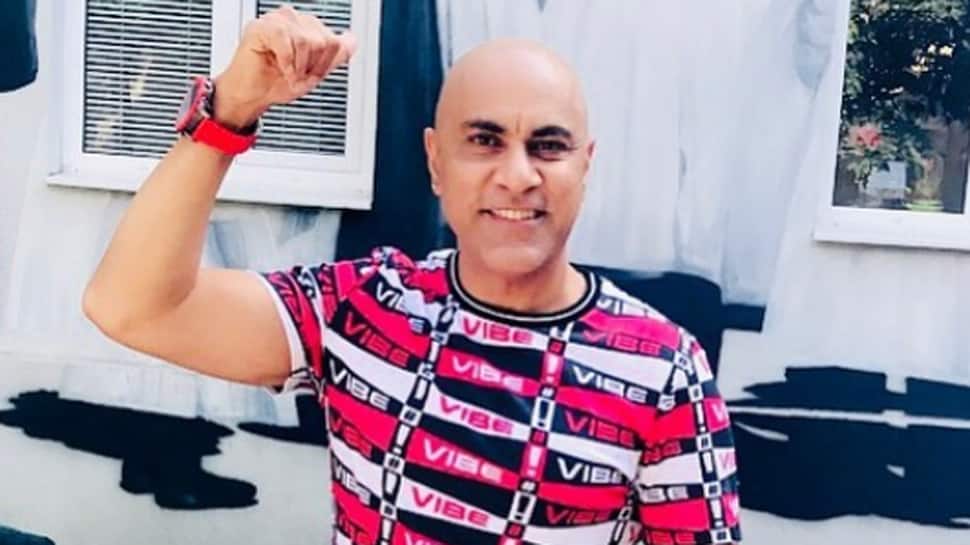 Mumbai: Rapper Baba Sehgal says the industry should stop recreating old classic film soundtracks and that the industry is lately more of copywood than Bollywood.

"It's time Bollywood stop recreating/remixing old classic film soundtracks. There's no harm in recreating a song but the quality, instrumentation and the output in doing so is sad and pathetic. Is it because there is no creativity left or is it because they want to encash on super popularity of the old songs?" Baba, who rose as a rap artist in the early 1990s, tweeted on Sunday.

The 53-year-old, who also gave acting a shot at one point, added: "Please tap the right talent, as we have it in abundance here, and stop destroying and ruining the original. It's become more of copywood than Bollywood."