Pakistan should join hands with India to root out terrorism: Rishi Kapoor

Bollywood actor Rishi Kapoor, who is undergoing medical treatment in New York, has opened up about the rising tensions between India and Pakistan. 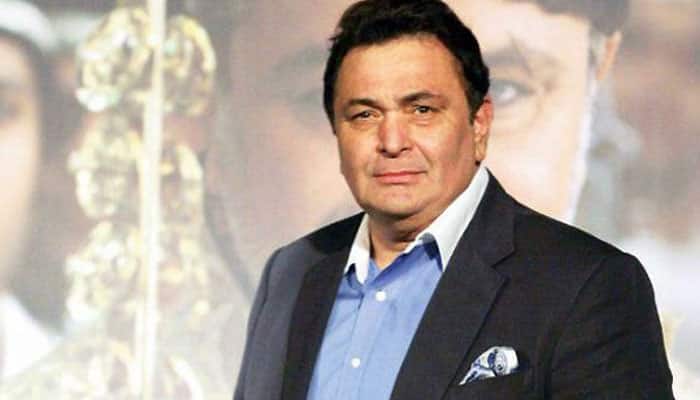 New Delhi: Bollywood actor Rishi Kapoor, who is undergoing medical treatment in New York, has opened up about the rising tensions between India and Pakistan.

Kapoor, who is known for voicing his opinions quite strongly, took to his Twitter handle and said that Pakistan should join hands with India to “root out terrorism.”He wrote, “Agree with @arunjaitley If Pakistan truly wants to root out terrorism as they say so,they should join hands with India to do so. We and you have nothing against our respective civilians. If Imran cannot, Pakistan Army or ISI should do it. Think!”

The tweet was made following Jaitley’s recent interview with a news channel. In the interview, the minister shared his opinion on why Pakistan has been dismissing India’s air-strike and is not helping to curb terrorism.

The 66-year-old actor is known for speaking his mind over every topic and has been advocating India-Pakistan peace talks for a very long time.Following the Pulwama terror attack that killed around 40 CRPF, the Indian Air Force (IAF) conducted air-strikes on terror launch pads in Pakistan`s Balakot. Meanwhile, Rishi is currently in New York and is getting treated for an unknown disease. Rishi’s children Ranbir Kapoor and Riddhima Kapoor Sahni visit him from time to time.

Justin Bieber opens up about his battle with depression