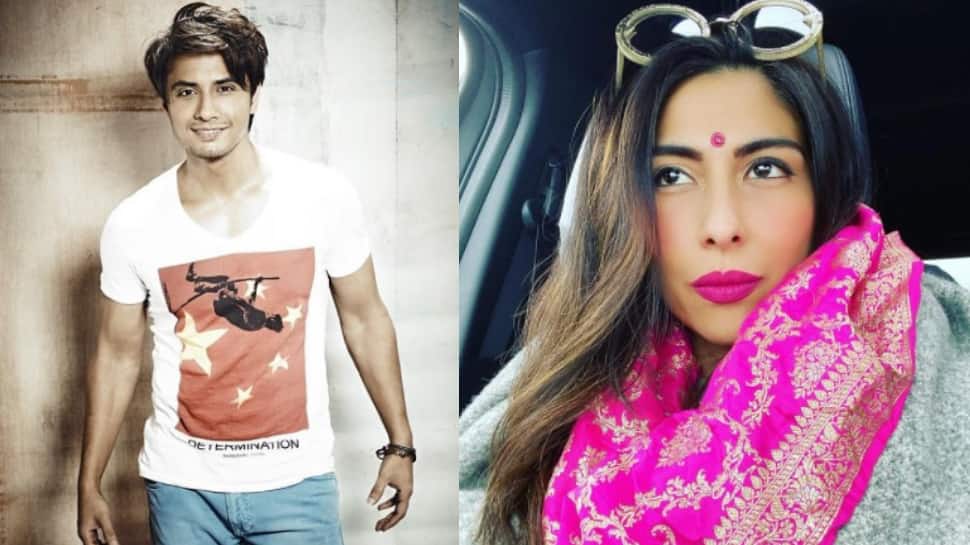 As per Mail Online, Shaafi, who accused Zafar of sexually harassing her during the #MeToo 2018 movement, faces a three-year jail term in Pakistan after Ali filed criminal defamation charge against her.

Meesha's accusations marked the entry of the worldwide popular #MeToo movement which was started by women to share their experiences of sexual harassment faced by them at the workplace that they were unable to address back then, in conservative Pakistan.

"I have been subjected, on more than one occasion, to sexual harassment of a physical nature at the hands of a colleague from my industry: Ali Zafar. These incidences did not happen when I was young, or just entering the industry. This happened to me even though I am an empowered, accomplished woman who is known for speaking her mind! This happened to me as a mother of two children," read the singer's statement.

Sharing this because I believe that by speaking out about my own experience of sexual harassment, I will break the culture of silence that permeates through our society. It is not easy to speak out.. but it is harder to stay silent. My conscience will not allow it anymore #MeToo pic.twitter.com/iwex7e1NLZ

After Meesha, eight other women also came out and accused the singer-actor of sexual misconduct. The 'Mere Brother Ki Dulhan' actor has, however, categorically denied all allegations and has filed defamation cases against all the women.

"I categorically deny all claims of harassment lodged against me by Ms Shafi. I intend to take this through the courts of law and to address this professionally and seriously rather than to lodge any allegations here, contesting personal vendettas on social media and in turn disrespecting the movement, my family, the industry and my fans. Ultimately I am a strong believer that the truth, always prevails," read Ali's statement.