The actor is gearing up for the release of the second season of the web series. Pankaj shared his favourite dialogues from the show. 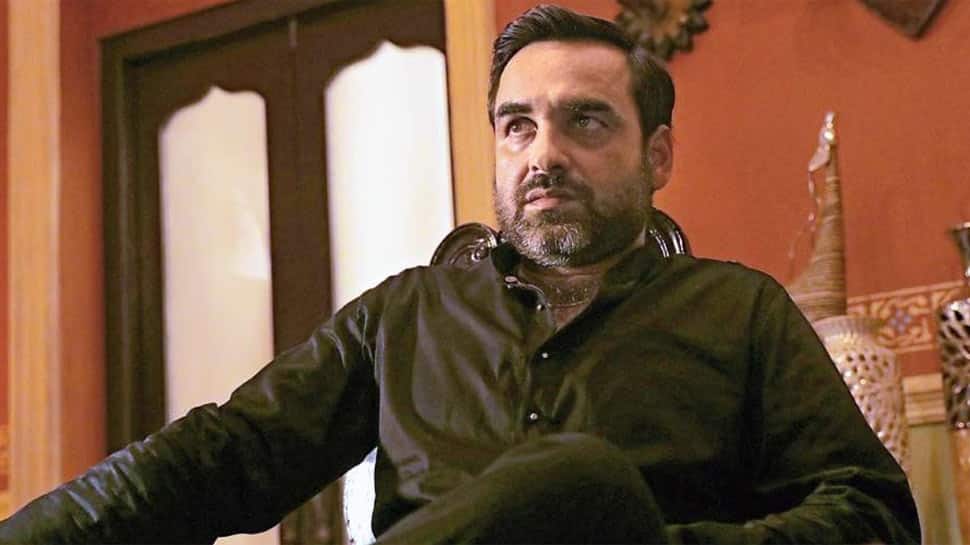 "An actor like me doesn't understand the business very well, but the character of Kaleen Bhaiyya taught me how to grow and keep a business flourishing. Thanks to him, I was about to learn a lot of tactics and imbibe tips on being a successful businessman," Pankaj said.

The actor is gearing up for the release of the second season of the web series. Pankaj shared his favourite dialogues from the show.

"There is a dialogue in the season 2 trailer, ‘jo aaya hai, woh jayega bhi. Bas, marzi hamari hogi'. This is actually inspired from the Bhagavad Gita, and it refers to the fact that this world is temporary and that people here are guests for a short while," he said.

Pankaj added: "But we see everyone getting attached to it, so this dialogue is quite philosophical. and one that I find interesting."

The new season has some interesting additions, too, with Vijay Varma, Priyanshu Painyuli and Isha Talwar joining the cast. Season two is directed by Gurmmeet Singh and Mihir Desai.