"Patiala Babes" actress Paridhi Sharma says shooting a sequence around depression for the TV show was tough, but the makers dealt with it with the "utmost care". 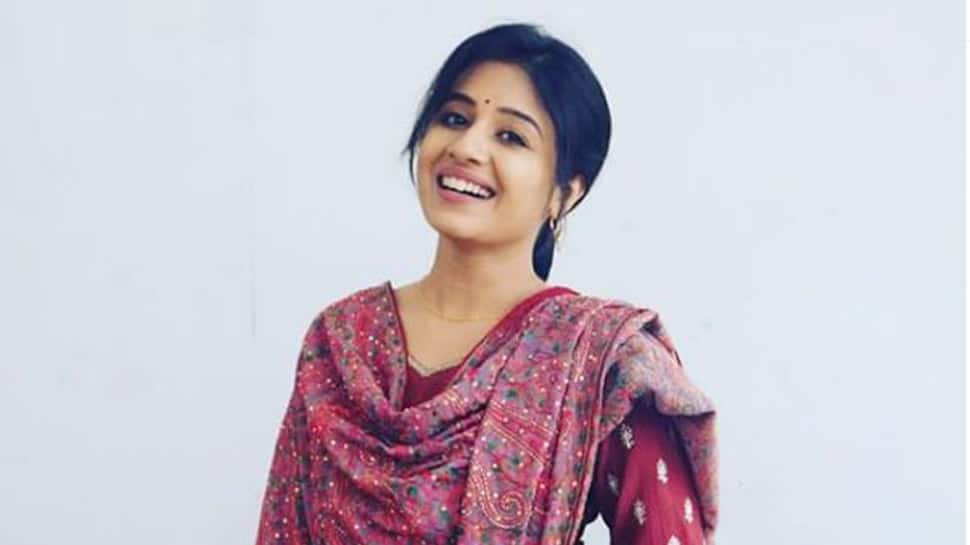 Mumbai: "Patiala Babes" actress Paridhi Sharma says shooting a sequence around depression for the TV show was tough, but the makers dealt with it with the "utmost care".

In the current track, viewers will see child actress Ashnoor Kaur, seen as Mini in the show, suffering from depression.

"Shooting for the depression sequence with Ashnoor was our utmost concern and we dealt with her in the best possible way," Paridhi said in a statement.

Before starting to shoot the sequence, the cast, along with the director and writer came together to explain to Ashnoor the meaning of depression. Even her parents stepped in to help her understand.

Paridhi, who plays the mother of Ashnoor in the Sony Entertainment Television show, made sure that the whole sequence of depression didn't affect Ashnoor in any way.

Paridhi said: "I am acquainted with a few couples who got separated due to different reasons and the major effect came on to their children. While taking such a big decision, parents tend to ignore their kids which leads them to a state of depression."

"Losing faith and giving up hope is easy, but we should rather fight it and live it with joy. Things happen, parting ways, failure, sadness, but in the end that's life, Live it till it lasts," she added.