Socialite and TV personality Paris Hilton is proud of being "all natural" when it comes to her looks. 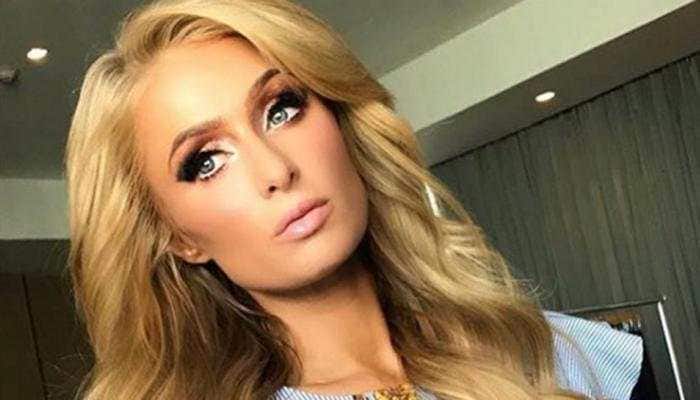 Los Angeles: Socialite and TV personality Paris Hilton is proud of being "all natural" when it comes to her looks.

The 38-year-old told DailyMail.com how she maintains a healthy appearance even though she is a 24/7 jet setter.

"My mother always taught me to stay out of the sun and about how important skincare is," she said.

She hits the beaches in Ibiza and St Barts but always has sunscreen on or a very large hat.

She also said that even though there have been reports that she has had a nip tuck here and there, it is simply not true.

"I'm all natural and very proud of that," said the Los Angeles native who in the past has explained she never had breast augmentation because she prefers to not be oversized on top and have her proportions look normal.

This comes just after she said she rejected a chance to reboot her hit TV show "The Simple Life".

The star thinks the reality show - in which she and best friend Nicole Richie tried out a number of low-paid manual jobs - was too "timeless and iconic" to be remade and though she had the "best time" working on the show for five years until 2007, she doesn't want to go back.

Hilton also admitted she's now too much of a "serious businesswoman" to play the "character" she did on the show again.