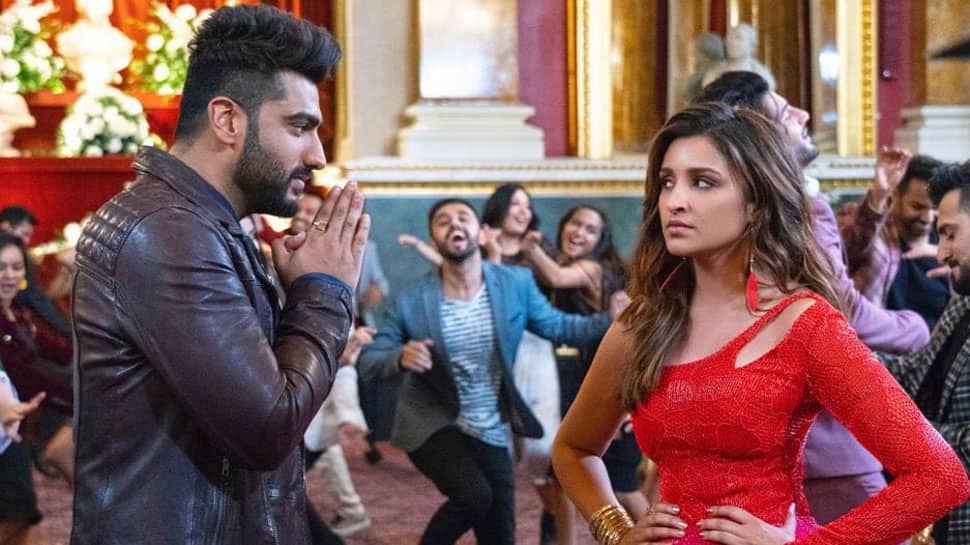 "I thoroughly enjoyed singing ‘Bhare bazaar' with Badshah bhai. It's a lovely number and it's the kind of song I've been wanting to sing. We had a great time recording the song as well and both Vishal Sir (Dadlani) and Badshah have such strong knowledge of what the youth wants today. It's a good learning experience working with them," Payal said in a statement.

On how she approaches a new song and adds her own touch to it, she said: "Every song has its own approach as we have to sing according to the situation in the film. I believe in going with the composer's vision and then adding my inputs, if need be. It's the collective work of the composer, singer and lyricist that make a successful song."

Among her various projects, Payal has also sung for "Bajirao Mastani".

Working with the film's director Sanjay Leela Bhansali was a dream come true for her.

"When I was in school, I always dreamt of singing for his films. With 'Bajirao Mastani', my dream came true. Sanjay Sir's vision and knowledge of music are par excellence."