Coming out of a violent character like this took time, revealed the actor, who is known for his perfect portrayal of negative characters in South films. 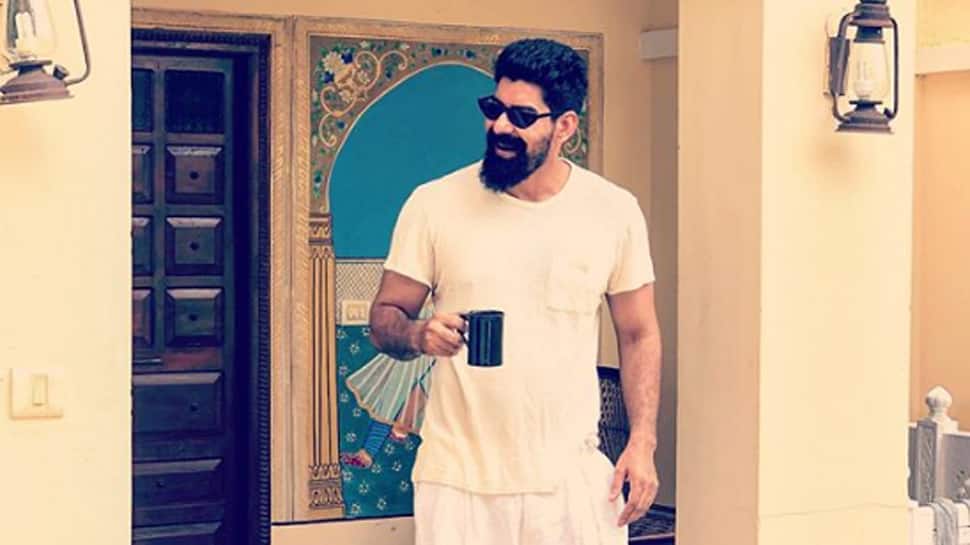 Mumbai: Kabir Duhan Singh plays the antagonist in the forthcoming sports drama "Pehlwaan". The actor, who plays a professional boxer in the film, reveals he shed eight kilos for the role within just three months.

"I trained in boxing for five to six months and had to shed weight to get the toned look of a boxer. I lost around seven to eight kilos in two to three months. I hired a coach who gave me a high-protein diet with minimal carbs. My diet had 90 percent protein and only 10 percent carbs. It included a lot of salads and green vegetables," said Kabir to IANS, revealing his weight loss tricks.

Although a diet of high protein and minimal carbs helped him get a great body, it took a toll on the 32-year-old actor's health. "I wanted to get the body of an international-level boxer and the diet helped, but I faded out a couple of times while shooting for a Hindi film in Mauritius simultaneously with this film," said Kabir.

About his character in the movie, the actor saying: "In 'Pehlwaan', I play the antagonist. He is a professional boxer named Tony Sebastian, who is a hardcore killer inside the ring. He doesn't fight to win. His aim is to kill opponents. He doesn't want medals or trophies. Killing his opponent makes him happy. He is a champion and very arrogant. He doesn't listen to anyone -- not even his coach."

Coming out of a violent character like this took time, revealed the actor, who is known for his perfect portrayal of negative characters in South films. "The character is very violent and arrogant. Every time I shot for the film, it would take me a day or two to come out of the character. People say they switch on and switch off in between shots, but for this character, I couldn't do that so easily. It affected me a lot and so I took time to come out of it," Kabir shared.

"Pehlwaan" stars Kannada superstar Sudeep, along with Suniel Shetty and Akanksha Singh in key roles. The film is slated to release on September 12 in Kannada, Hindi, Telugu and Tamil and Malayalam.

Kabir Duhan Singh will also be seen alongside Nawazuddin Siddiqui in "Bole Chudiya", where he plays the antihero.

Russell Peters returns to perform in India in October