Emraan Hashmi is working on a documentary on cancer, but the actor says making it is tough as there are always doubts about its commercial value. 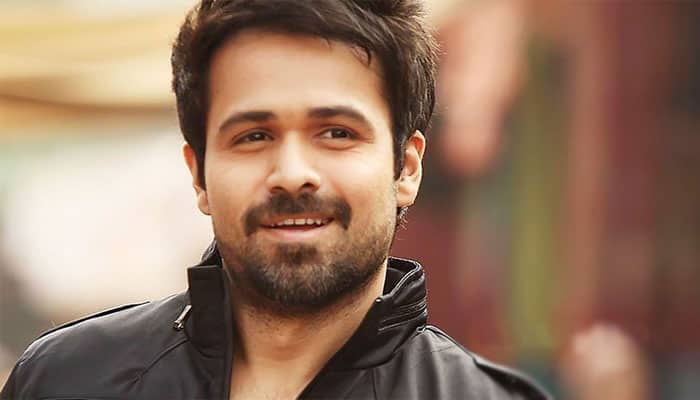 New Delhi: Emraan Hashmi is working on a documentary on cancer, but the actor says making it is tough as there are always doubts about its commercial value.

The documentary is tentatively titled "The C Word". "Documentary is the first (priority). We will see when it will see light of the day. Getting an outlet for that in this country is very difficult because not many documentary films are made," Emraan told IANS.

Emraan, who has penned in a book his struggle around his son Ayaan's cancer treatment, added: "People always question the commercial value of a documentary."

Asked how is it turning out to be, the actor said he is "not singing songs in it". "Let us see what happens," he said.

Born in February 2010, Ayaan, the first child of Emraan and wife Parveen Shahani, was diagnosed with first-stage cancer at the age of four in early 2014.

To help raise awareness about the disease and share their story, Emraan came out with a book titled "The Kiss of Life: How A Superhero and My Son Defeated Cancer" last year. It chronicles his career, family, the birth of his son, his cancer and treatment thereafter.

The actor also supported #1SmallStepforCancer campaign to advance emergency fundraising for child cancer. The campaign was initiated by 1SmallStep Foundation in association with Rotary Club of Mumbai Queens Necklace.

Under the campaign, a website (www.1smallstepforcancer.com) was launched on Wednesday. It's a three-four week fundraising format, with one celebrity each week.

Talking about getting associated with initiatives about the disease, the "Baadshaho" actor said: "I have learnt a lot along the way (seeing son battle with the disease)....I want to lend my name wherever I can."

Dilip Kumar's unseen pics will take you back in time