The 25-year old has been time and again spotted filming for the project in his hometown, Staten Island, New York, reported Page Six. 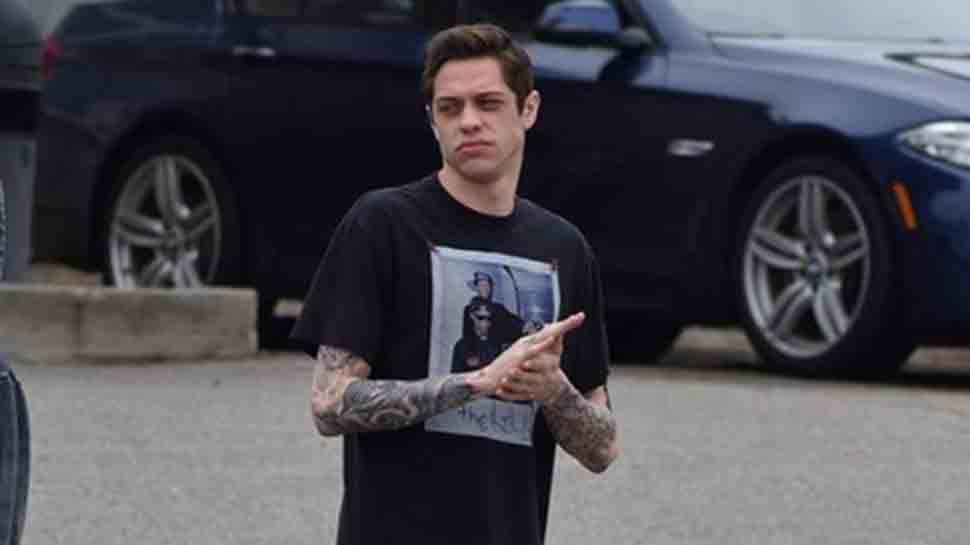 Washington DC: Actor-comedian-model Pete Davidson is keeping his untitled project going as he was recently seen shooting for it with Judd Apatow.

The 25-year old has been time and again spotted filming for the project in his hometown, Staten Island, New York, reported Page Six.

Page Six cited Deadline while sharing the storyline of the upcoming project which will showcase Davidson's life and will also feature a part of his late grandfather's life, a firefighter who passed away on 9/11.

However, no release date has been finalised for the film yet but it is expected to hit the silver screen in the summer of 2020. Other names in the film's cast include Apatow's daughter Maude, Marisa Tomei, Machine Gun Kelly, Steve Buscemi and Bill Burr.

The semi-autobiographical comedy is written by Apatow, Davidson and Dave Sirus and is being directed by Apatow himself.

Apatow will produce the film for his Apatow Productions alongside Barry Mendel. Universal executive vice president of production Erik Baiers will manage the project on behalf of the studio.

Davidson recently made headlines earlier in June, when he stepped into modeling.

The show took place at the famed 30 Rockefeller Plaza on Friday night. Davidson must have felt at home walking the runaway as it's very close to the studio where 'SNL' is filmed.