"So the advice I've given them before they do anything is, 'Would dad like it if he saw it?'" 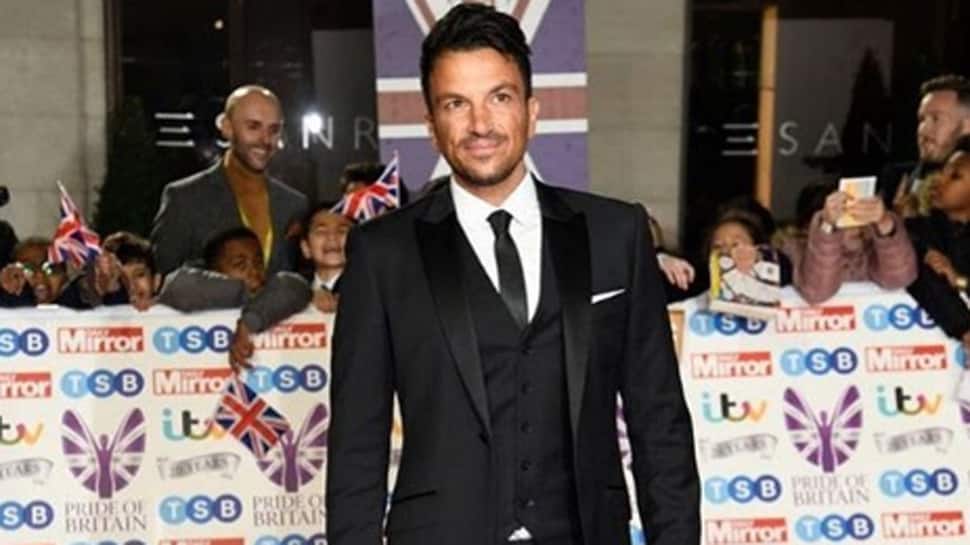 Los Angeles: Singer Peter Andre says he is going to be very strict when his daughter, Princess, 12, starts dating someone.

He found it funny to find out chef Gordon Ramsay's daughter Tilly dating chef Gino D'Acampo's son Luciano. However, Pete admits he wouldn't be happy if he was in Gordon's position, reports mirror.co.uk.

In his column for a magazine, he wrote: "As someone on the outside, I think it's brilliant (that Tilly is dating Luciano), but if I found myself in a similar position to Gordon and we were talking about Princess, I'm not sure I'd be laughing.

"Unless the lad's dad was a priest, the mum a nun and the boyfriend was in the church choir, in which case I'd fully support the relationship."

He added: "I said to her and (son) Junior they'll need to be extra careful when they're older because whatever they get up to, it will always get back to the parents because of social media.

"So the advice I've given them before they do anything is, 'Would dad like it if he saw it?'"

Princess and Junior, 14, are Peter's children from his marriage to Katie Price. He also has two younger children, Amelia and Theo, with his current wife Emily.