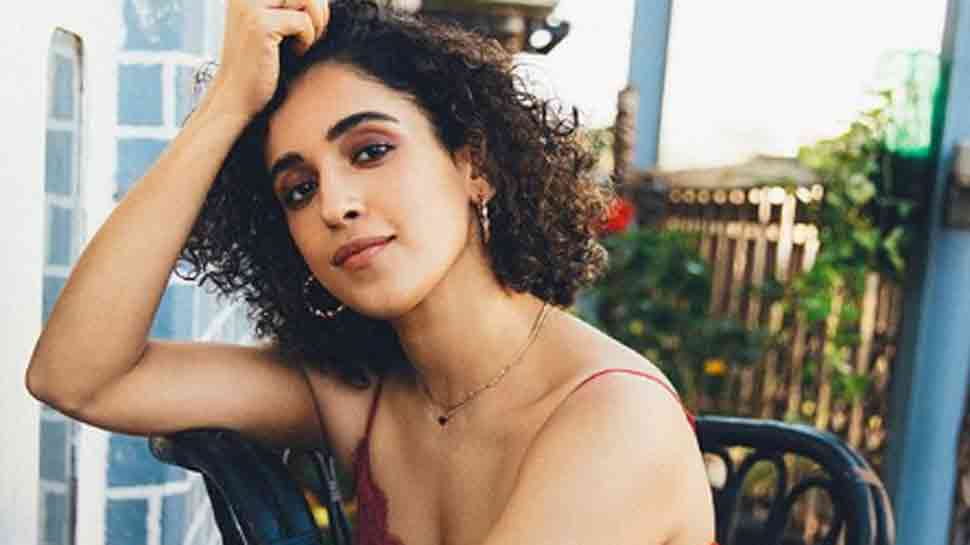 The festival organisers have announced three of the films it will showcase during its annual week-long event in May, reports variety.com.

The festival, which will take place from May 7 to May 12 at the Village East Cinemas in Manhattan, will screen "Sir", "Photograph" and "The Last Color" throughout the week, followed by a session with their respective directors.

"We are proud to share a wonderful collection of new films from India," said festival director Aseem Chhabra.

"This selection of exceptional titles showcases the beauty, power and glory of film storytelling at its best. Our audience will be excited by the protagonists and fall in love with their journeys," Chhabra added.

The festival will open on May 7 with Rohena Gera's "Sira. The critically acclaimed film, which premiered at the Cannes Film Festival last May, follows a wealthy Indian man who falls in love with his widowed servant.

"Photograph", directed by Batra, will be screened on May 10. Batra's film is set in Mumbai as a struggling street photographer has a stranger pose as his fiancee after his grandmother pressures him to marry. Despite their vastly different upbringings, the two develop a surprising and heart-warming connection. It stars Nawazuddin Siddiqui and Sanya Malhotra.

The fest will close with Vikas Khanna's "The Last Color", which follows nine-year tightrope walker Chhoti and her friend Noor as they struggle to survive on the streets of the ancient city of Banaras, India.

Meryl Streep or Madhuri Dixit for my biopic: Bobbi Brown