An old photograph from an unreleased Ajay Devgn film is grabbing eyeballs on social media. 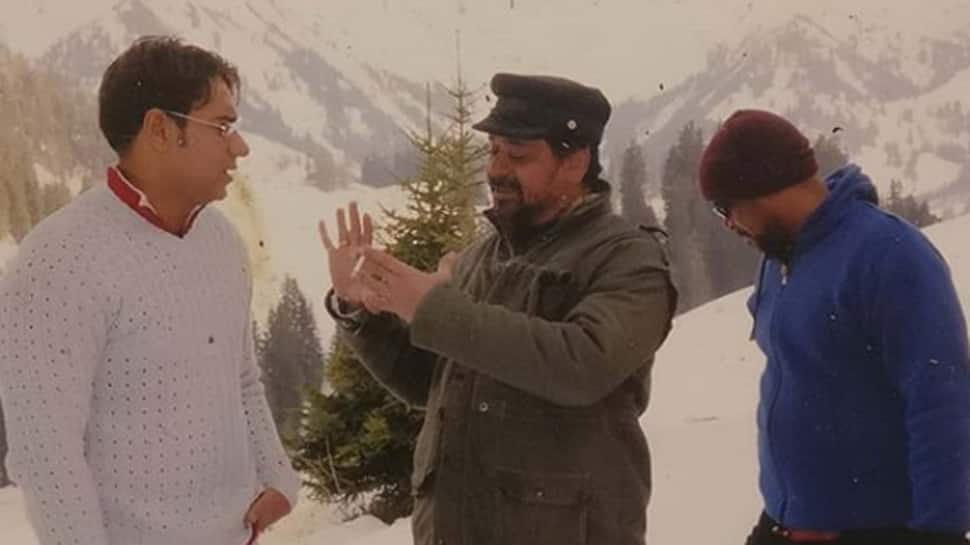 Mumbai: An old photograph from an unreleased Ajay Devgn film is grabbing eyeballs on social media.

The hitherto-unseen pic, clicked on the sets of a film titled "Naam" that never got completed, was released by its director Anees Bazmee. It shows Bazmee explaining a shot to Ajay in an outdoor location.

Bazmee took to Instagram to share the photograph. The image was clicked in Switzerland where a sequence of the film had been shot. The unreleased film also starred actresses Sameera Reddy and Bhumika Chawla.

Captioning the picture, Bazmee recalls the scene was one of high drama, with Ajay's protagonist out hunting for his wife and kids at that point in the story. He added the film was a suspense thriller.

Ajay is presently dividing his time between the self-produced "Taanaji", co-starring wife Kajol, besides the biopic "Maidaan", where he essays football legend Syed Abdul Rahim. He also has the comedy "Turram Khan" and the war drama "Bhuj: The Pride Of India" coming up.