Malaika Arora and Arjun Kapoor checked in together to fly to Melbourne, where they will be making an appearance at the Indian Film Festival of Melbourne (IIFM).

New Delhi: Star couple Malaika Arora and Arjun Kapoor were on Tuesday night spotted at the Mumbai airport as they checked in together to fly to Melbourne, where they will be making an appearance at the Indian Film Festival of Melbourne (IIFM). The film festival will also be attended by superstar Shah Rukh Khan, filmmaker Karan Johar and other Bollywood stars.

Malaika and Arjun arrived separately and avoided getting papped together. Malaika, the glamorous diva of B-Town was dressed in a multi-coloured top and red leather pants, which she paired with beige boots. Arjun opted for a casual look in a red tee, jeans and black leather jacket. 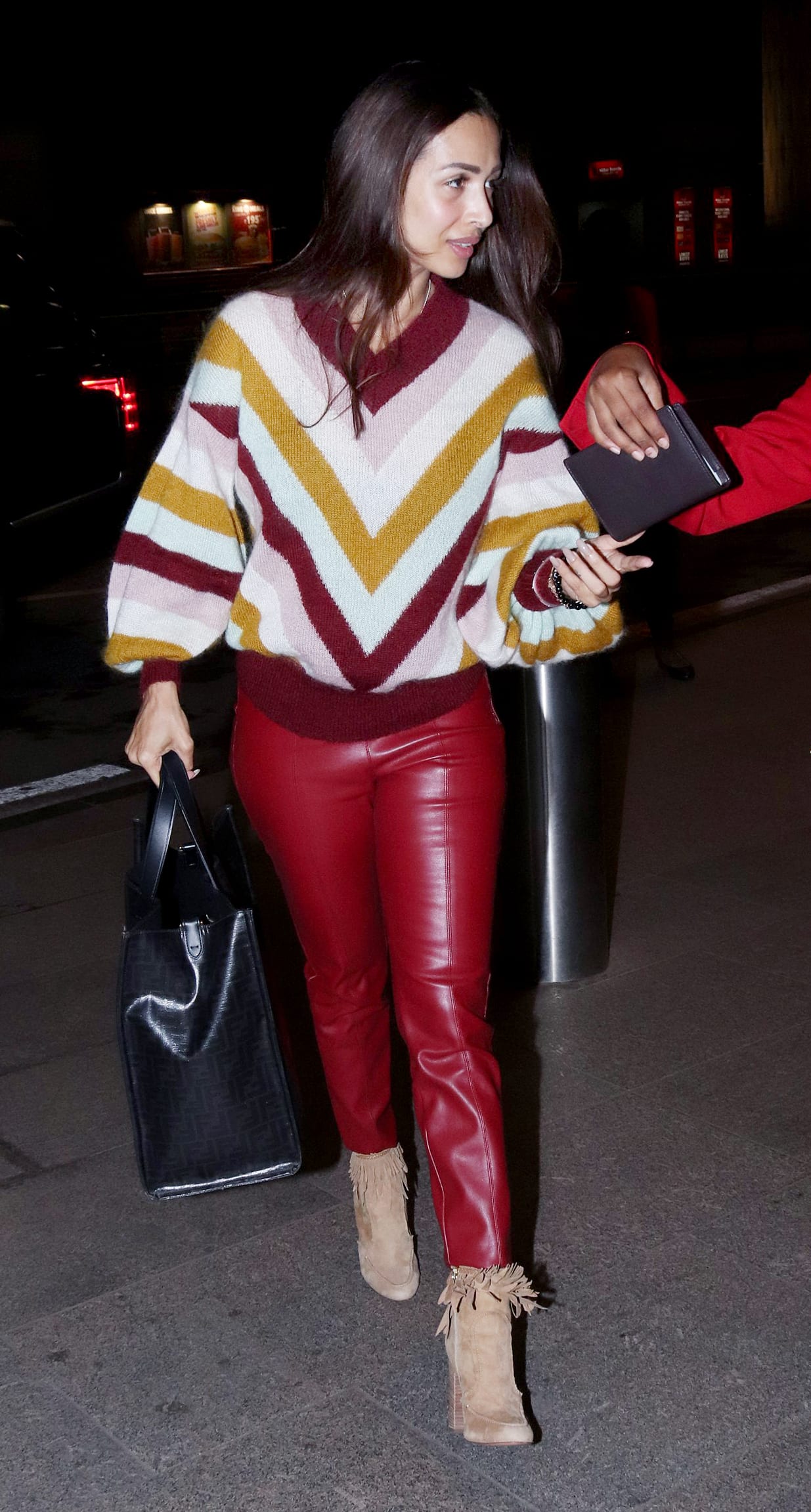 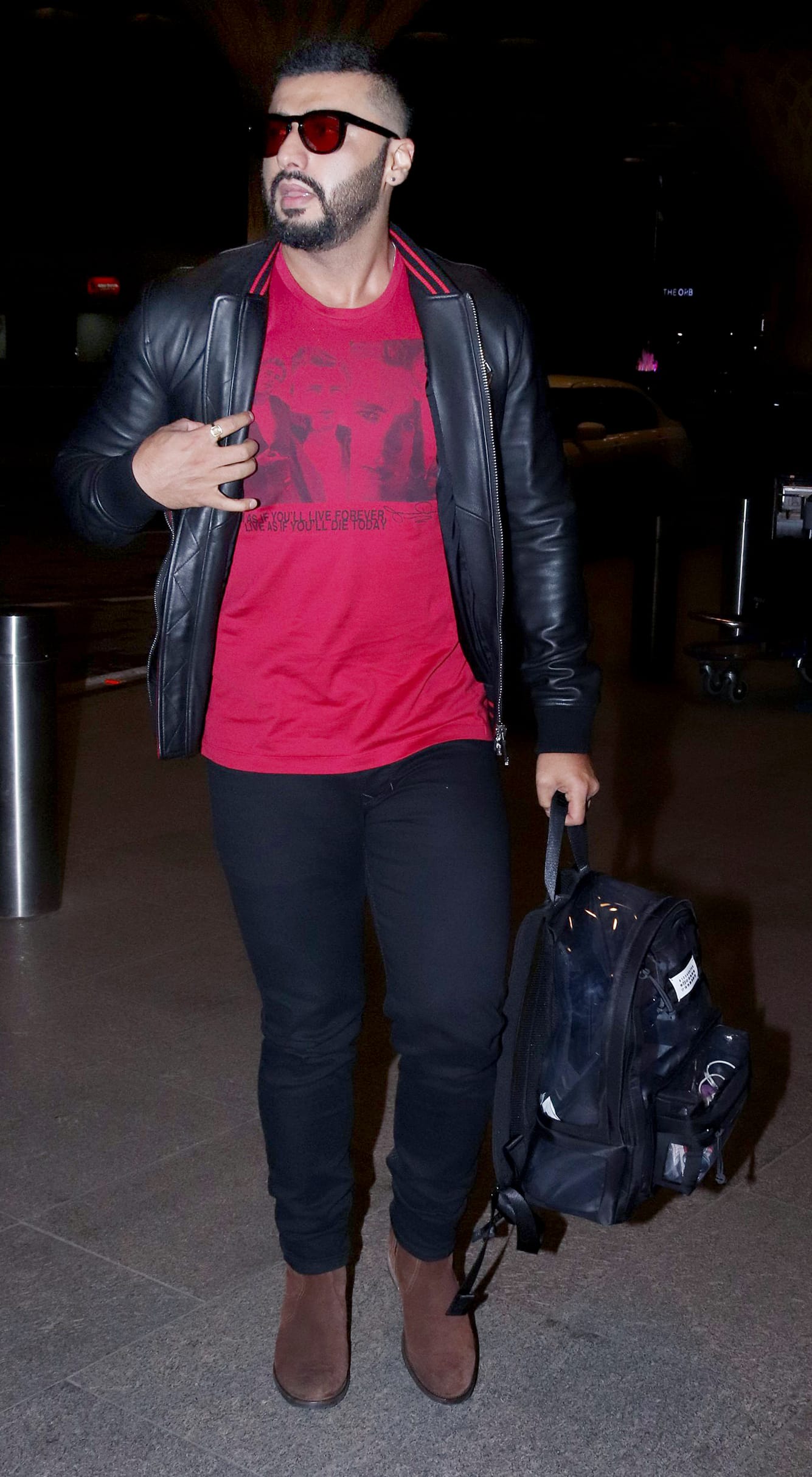 Malaika and Arjun dating rumours sparked last year after they were spotted together in the front row of a fashion show. Later, they made several public appearances at parties, events and were often pictured on dinner dates. However, they never confirmed a romance.

In June, the couple went to New York to celebrate Arjun's birthday and Malaika chose the special day to confirm their relationship. Taking to Instagram, she wished the actor by saying, "Happy birthday my crazy, insanely funny and amazing Arjun ... love and happiness always."

Meanwhile, on the work front, Arjun, last seen in 'India's Most Wanted', has Ashutosh Gowariker's period-drama 'Panipat' with Kriti Sanon and 'Sandeep Aur Pinky Faraar' with Parineeti Chopra in the line-up.