Playing a new version of 'baddie' in 'Sooryavanshi': Gulshan Grover 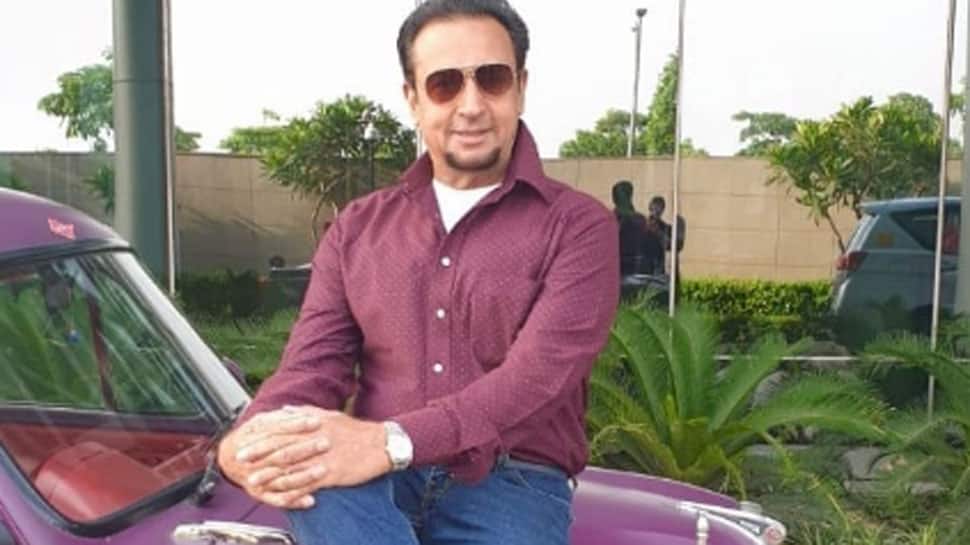 Mumbai: Actor Gulshan Grover, who is fondly known as the "badman" of Bollywood, is set to treat his fans with his villainous role in Rohit Shetty's upcoming film "Sooryavanshi". He says his role in the film is a new version of an antagonist.

"For a long time I haven't played 'baddie' characters in films. Everywhere I go, people say they miss badman on-screen. Now, I am back to entertain my fans. I have got a chance to play a baddie once again and that too in one of the biggest films," Gulshan told IANS.

"I am playing the antagonist in the movie. Rohit has redefined this baddie role. He has given a new dimension to it. I can't wait for people to see this new version of baddie. I thank Rohit to give full justice to the character," he added.

Gulshan has already completed shooting for 20 days. He is gearing up for the next schedule.

"Sooryavanshi" features actor Akshay Kumar in the lead role. In the movie, he is essaying the role of Veer Suryavanshi, a character that was introduced as an anti-terrorist squad officer in the Ranveer Singh-starrer 2018 film "Simmba".

Akshay is currently shooting for the film in Bangkok.

Gulshan is happy to reunite with Akshay after many years. The two had worked together in several movies like "Mohra", "Sabse Bada Khiladi" and "Hera Pheri".

He said: "Akshay is like my brother. Whenever I work with him, it feels like coming back home. I love him."