A recipient of the Sangeet Natak Akademi Fellowship, Elkunchwar has over 30 plays and essays to his credit including works like 'Sultan', 'Holi', 'Garbo', 'Yatanaghar', and 'Atmakatha'. 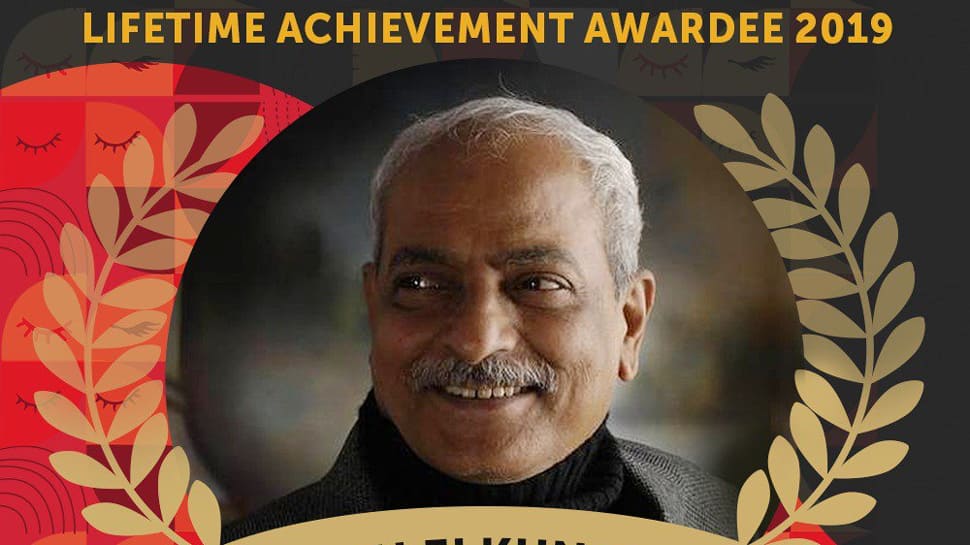 The playwright will be conferred upon with the award on March 12, along with the winners of the 14th Mahindra Excellence in Theatre Awards (META) festival.

One of India's most progressive playwrights, Elkunchwar is critically-acclaimed and widely-known for having experimented with a wide range of drama and is considered a powerful force in both Indian and Marathi theatre scene.

"Mahesh Elkunchwar's oeuvre has a towering presence in the dramatic arts of our country and the Mahindra Group is delighted that the META Selection Committee has chosen him as this year's META Lifetime Achievement Award recipient.

A recipient of the Sangeet Natak Akademi Fellowship, Elkunchwar has over 30 plays and essays to his credit including works like 'Sultan', 'Holi', 'Garbo', 'Yatanaghar', and 'Atmakatha'.

His 1985 play 'Wada Chirebandi' (Old Stone Mansion) has been staged in Marathi, Hindi and Bengali, besides being adapted for television.

"It is great to see the diversity and vibrancy that is reflected in Indian Theatre. META is not just a festival but a platform to showcase the best of Indian theatre, highlighting the incredible energy and passion that theatre persons bring to the stage against all odds," festival producer Sanjoy K Roy said.