The former beauty queen made her acting debut with the Tamil film "Mugamoodi" in 2012. 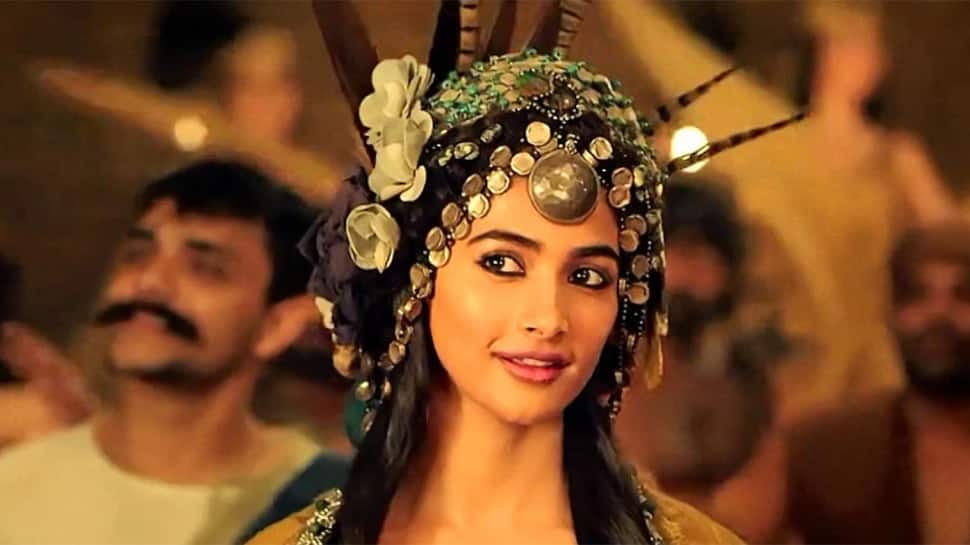 Mumbai: "Mohenjo Daro" actress Pooja Hedge says there was a time when she had no projects in her kitty. She found it very hard and would go online to find inspiring videos.

"There was a year when I didn't have any work. It was very hard. I built myself and worked on my skills during that time. I would go on YouTube and find inspiring videos and something that I could connect to," Pooja said during an appearance on MX Player's web show "11 Mantras of Being Unstoppable with Ananya Birla".

"When the opportunity came, I just grabbed it and I was prepared for that opportunity," she added.

The former beauty queen made her acting debut with the Tamil film "Mugamoodi" in 2012. Two years later, she featured in Telugu movies before venturing into Bollywood with Hrithik Roshan-starrer "Mohenjo Daro" in 2016.