The action-packed trailer of Rajiv Khandelwal and southern film actress Sameksha Singh starrer "Pranaam" released on Friday, two days after the launch of its first song. 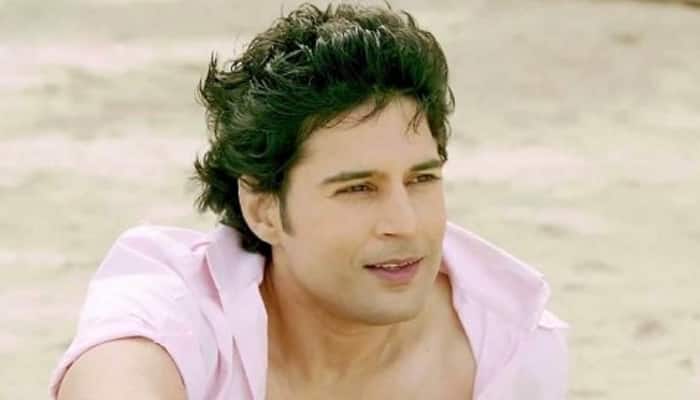 "The trailer, while giving a glimpse into the movie, which is full of thrilling moments, also leaves a lot of suspense for the audience," said producer Rajnish Ram Puri.

"We have worked hard to make 'Pranaam' and since its announcement, the film has been garnering a lot of attention. I am sure the audience will love it," he said.

Rajiv Khandelwal, who is known for his performances in hits like "Aamir" and "Table Number 21", plays a peon's son in the film. He wants to become an IAS officer and fulfil his father's dream, but fate has other plans.

The innocent boy somehow turns into a renowned gangster and is charged with three murders. With police chasing after him, Rajiv can be seen fighting and sabotaging the cops plans in the trailer.

"With a stellar cast, the movie is set to take over the box-office," said Puri.

"Made under the banner of Rudraksh Adventures Pvt. Ltd, 'Pranaam' releases on August 9 in 1,400 screens across the country," its makers said.