Page Six reported about the royal casting, citing a report by The Sun. 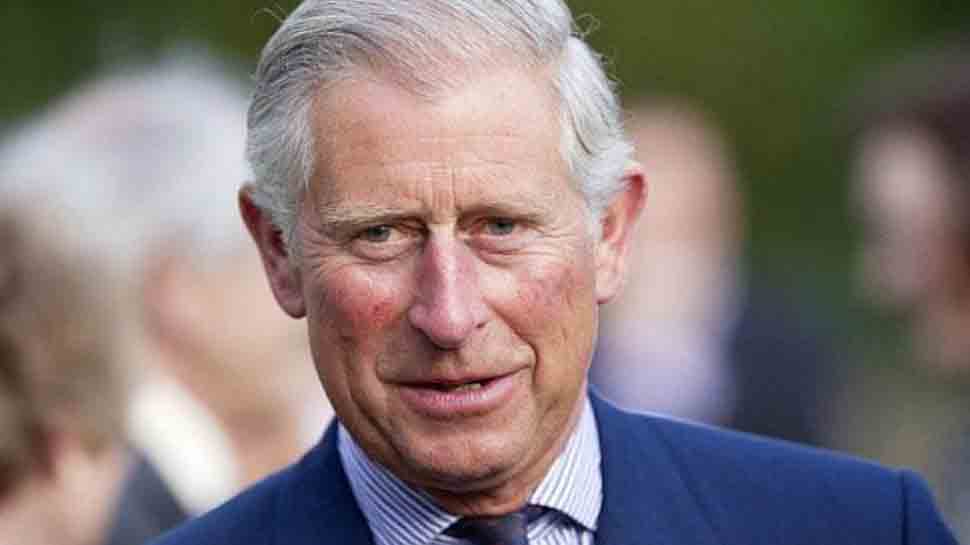 Britain's Prince Charles has been offered a royal role in the upcoming James Bond film.

Page Six reported about the royal casting, citing a report by The Sun.

He is not the first member from the royal family to appear alongside 007, his mom, Queen Elizabeth II, starred in a short homage for the opening ceremony of London's 2012 Olympic Games.

"They loved the buzz around the Queen's appearance alongside Daniel Craig and think Charles could top even that," Page Six quoted a source as telling The Sun.

"He is the epitome of everything British, perfect for a cameo role and Bond fans worldwide would absolutely love it."

The possible cameo in 'Bond 25' comes after the prince visited the film set recently, posing for photos with Bond actor Craig.

"Now he is considering it," the source told the British paper.

In case he turns down the offer, the source believes that there would be two obvious replacements for the role- Charles' sons, Princes Harry and William.

"If Charles doesn't go for it Harry and Wills could be in producers' sights next," the source added.

The untitled 'Bond 25' has been marred by problems, including, an explosion on the film set and Craig's ankle surgery.

"It is no secret that the film has suffered a number of setbacks but landing a Royal could be just what the movie needs," revealed the source.