The UK`s Prince Harry has shortened a forthcoming trip to the Netherlands, prompting inevitable speculation that his wife, Meghan, could be about to give birth, the media reported on Saturday. 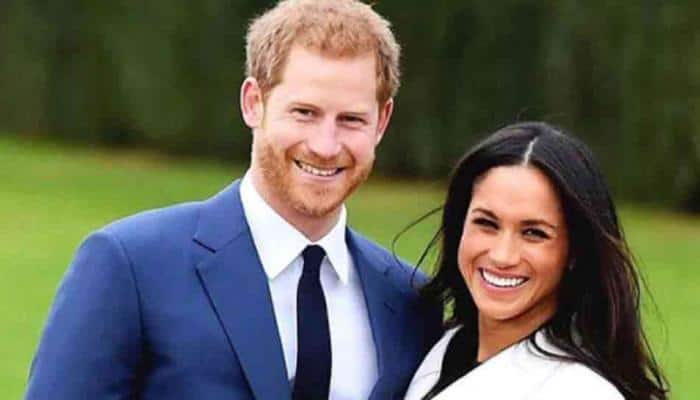 London: The UK`s Prince Harry has shortened a forthcoming trip to the Netherlands, prompting inevitable speculation that his wife, Meghan, could be about to give birth, the media reported on Saturday.

Harry had been due to visit the country for two days starting May 8, but will now fly in and out the next day. The decision has been attributed to logistical challenges, but the Duchess of Sussex is known to be in the late stages of her pregnancy, CNN reported.

"Due to the logistical planning for the travelling press to cover visits and engagements by The Royal Family, we have taken the decision to postpone The Duke of Sussex`s scheduled visit to Amsterdam on Wednesday 8th May 2019," Buckingham Palace said in a statement.

"The Duke is currently scheduled to travel to The Hague on Thursday 9th May for the launch of the Invictus Games The Hague 2020 as planned."

The couple previously announced they would keep details of the birth private.

In a statement on April 11, the couple said they "look forward to sharing the exciting news with everyone once they have had an opportunity to celebrate privately as a new family".

In February, Harry and Meghan visited Morocco which was their last official trip outside Britain before their baby`s arrival.