Bruce said that he went to check on Alfred around 10.30 a.m. and found him unresponsive. 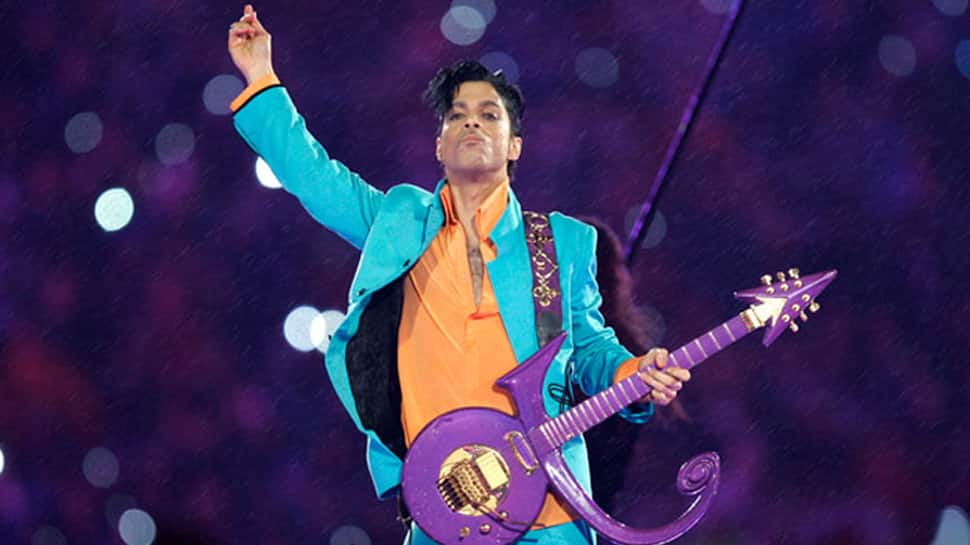 Pic Courtesy: Prince performing at a concert
Share:
Edited By:

Los Angeles: Prince's half-brother Alfred Jackson has passed away, three years after he inherited much of the late singer's fortune. He was 66.

Alfred, Prince's older half-brother, died on Thursday morning at his home in Kansas City, Missouri. Alfred was found by his brother, Bruce Jackson -- who's not related to Prince, reports tmz.com.

Bruce said that he went to check on Alfred around 10.30 a.m. and found him unresponsive.

According to law enforcement, no foul play is suspected, and police believe he died of natural causes.

Prince's half-brother was one of the iconic musician's first family members to speak out in 2016 following his death.

Alfred, who had the same mother as Prince, said he hadn't spoken to his brother in years but followed his career and was proud of him.

Isha Koppikar is all hearts in her latest pics! See inside