The picture has garnered over 294,742 likes on the photo-sharing site so far. 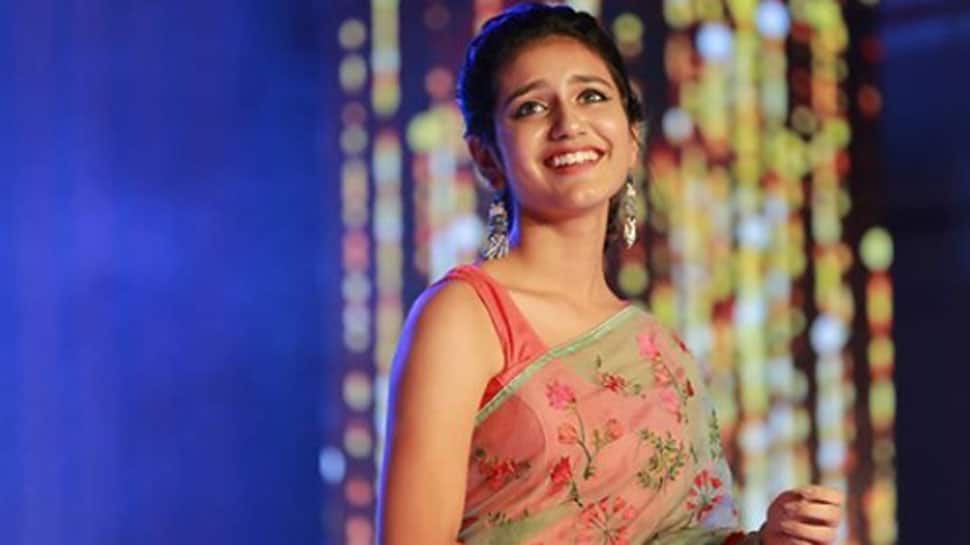 New Delhi: Internet sensation Priya Prakash Varrier is a popular name on social media—all thanks to her wink which drove the nation crazy. In her recent bunch of pictures posted on Instagram, the young and happening Priya can be seen showing off her desi look.

She dons an outfit by Maria.Tiya.Maria and jewellery by M.O.D Signature Jewellery. She shared the details of her styling on Instagram in one of the captions: “For Surya Super Singer Outfit: @maria.tiya.maria Styling: @joe_elize_joy Jewellery: @m.o.dsignature: @kiransaphotography H&MU: @voltstylebar.”

The picture has garnered over 294,742 likes on the photo-sharing site so far.

She shot to fame after her wink from the song 'Manikya Malaraya Poovi' got viral. Her 'winking' act won many hearts. It was from her maiden Malayalam movie 'Oru Adaar Love' starring Roshan Abdul Rahoof.

The song which made Priya and Roshan so popular brilliantly taps the sweet high school love story of a boy and a girl.

The film released this year on Valentine's Day, February 14 but garnered a mixed response from the audiences.