The video got brutally trolled by netizens and many expressed their disappointment. 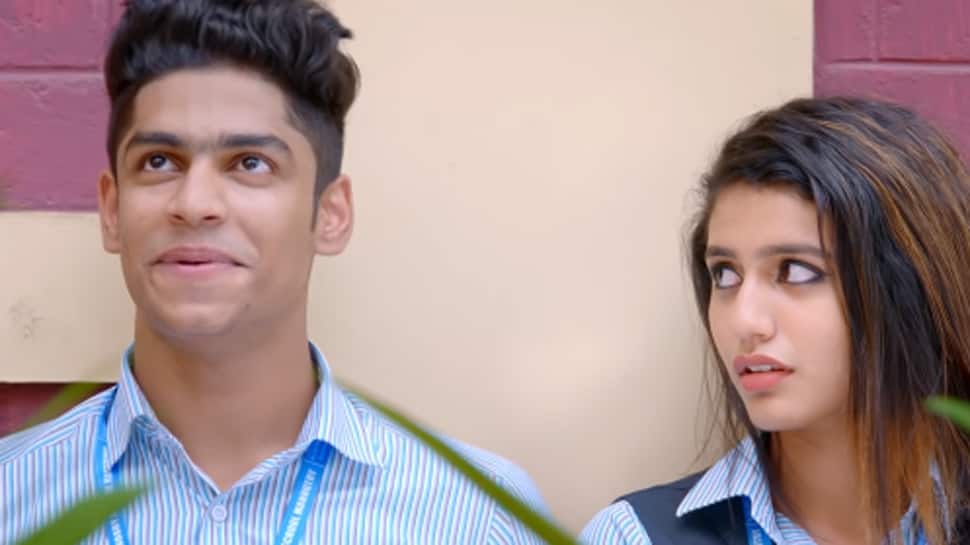 New Delhi: Internet sensation Priya Prakash Varrier, who became an overnight celeb after her famous 'Wink' video went viral is back in news and how! The actress's debut film 'Oru Ardaar Love' will release soon and a teaser from the film had gone viral a day ago. A video made its way to the internet where Priya and her co-star Roshan Abdul Rauf could be seen lip-locking.

However, the video got brutally trolled by netizens and many expressed their disappointment.

Check out some fan reactions here:

Here is the talked-about video:

For the unversed, Priya became a celebrity overnight after a short clip from the song Manikya Malaraya Poovi from Omar Lulu’s upcoming Malayalam movie Oru Adaar Love went viral on social media. The song sung by Vineeth Sreenivasan and composed by Shaan Rahman became popular but it was Priya who stole the show.

Priya broke records on Instagram and YouTube. The debutante actress gained about 606K followers on Instagram within a day and the song, Manikya Malaraya Poovi crossed 10 million views within days which no other song in Mollywood had managed to achieve in such a short span of time.

Currently, the actress has a whopping 6.5 million followers on Instagram while her co-star Roshan has more than 933,000 followers.

Sharing the load at home shouldn't be rare: Patralekha