The couple celebrated their first Valentine's Day as man and wife 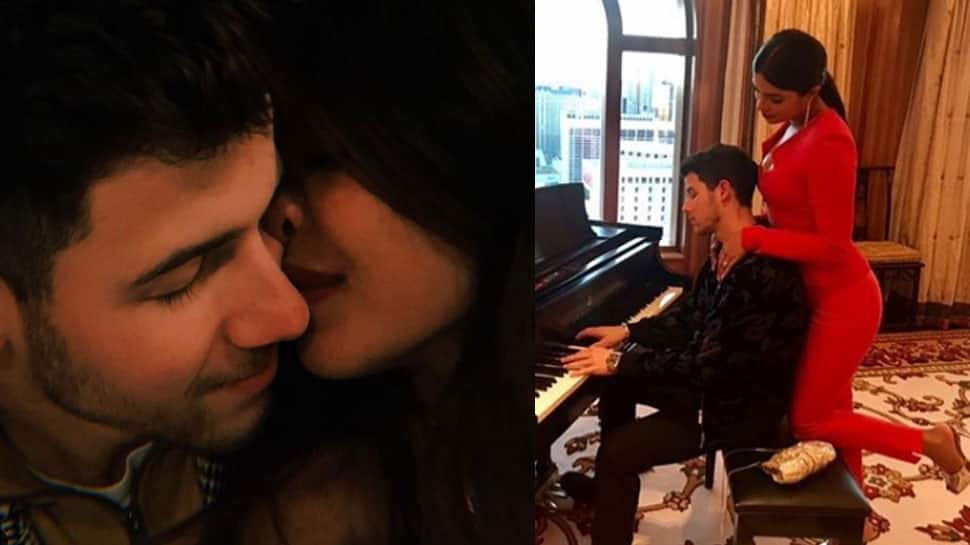 New Delhi: Bollywood's 'Desi Girl' Priyanka Chopra got married to international singing sensation Nick Jonas on December 1, 2018. The couple celebrated their first Valentine's Day as man and wife and took to social media to express their love for each other.

Priyanka shared a cutesy picture with Nick, captioning it is, “Happy Valentine’s Day to you and your loved ones.. always and forever”

On the other hand, Nick shared a pic in which both Mr and Mrs Jonas look like sheer royalty!

He captioned the click as, “Happy Valentine’s Day to you and yours! How lucky am I..”

Pee Cee plays the role of Aditi Chaudhary who is the mother of motivational speaker and author Aisha Chaudhary.  Zaira plays Priyanka's daughter in the film and it will be interesting to see the two actresses share screen space for the first time.