Global icon Priyanka Chopra, who recently launched her memoir 'Unfinished', expressed her gratitude to her 'Krrish' co-star Hrithik Roshan and his father Rakesh Roshan for coming forward and using their connections at a time when her father Dr Ashok Chopra fell ill a couple of years back. 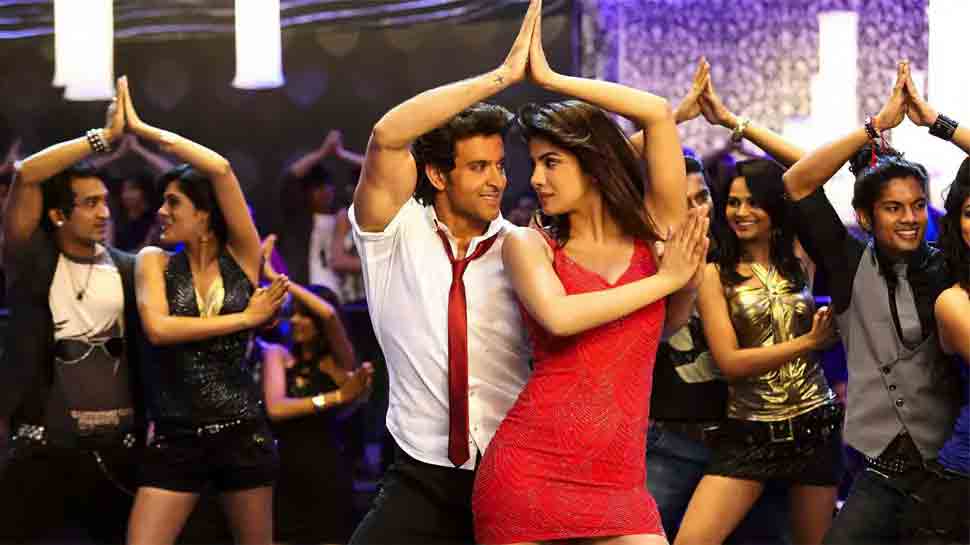 NEW DELHI: Globally renowned actress Priyanka Chopra has recently released her memoir titled 'Unfinished'. The book released on February 9, is an up-close and honest account of PeeCee’s journey and struggles in and outside the industry. She has spoken about every detail of her life, from undergoing a botched surgery to moving to the south, her relationships and bitter breakups, among others. In one of the chapters, she expressed her gratitude towards filmmaker Rakesh Roshan and Bollywood actor Hrithik Roshan for helping her dad Dr. Ashok Chopra when he fell sick a couple of years back.

The actress revealed how the Bollywood actor was the first to step up and arrange for the best, world-class treatment for her dad in London, who was suffering from cancer. He made sure Dr. Chopra was able to get an immediate flight to London for better medical care. The selfless act made a huge impact on PeeCee as she wrote in her book, "Incredibly, Hrithik who is hugely successful in the Hindi film industry got on the phone and used his connections at Air India to arrange for my father's immediate flight to London."

She added, "If we hadn't had people around us who were so kind and so willing to act on our behalf - Hrithik and his father, Rakesh Sir, our family in Boston - I doubt that my father would have made it. There's no way I can ever express my gratitude adequately to them, but it is deep and it is enduring."

Priyanka’s father Dr. Ashok Chopra was diagnosed with cancer in 2005, when the actess was shooting for 'Bluffmaster.' For years after that, he was seeking treatment at various hospitals. However, he lost the battle to cancer and passed away in 2013. The 'White Tiger' actress wrote in her memoir about how devastated and heartbroken she was after losing her father to the illness.

To honour her father’s memory, she had gotten a tattoo that says, “Daddy’s lil girl.” which has been written in her father’s handwriting. At her memoir’s launch, Priyanka also dedicated the book to her dad. She read out the dedication in a live reading video, "Dear Papa, much like the title of this book, your story was unfinished. With that in mind, I dedicate the rest of mine to you. I miss you, dad."

Chopra was most recently seen in Ramin Bahrani’s 'The White Tiger' in 2021 in which she played a supporting role. She has many more films lined up such as a romantic comedy ‘Text for You’ with Sam Heughan and Celine Dion and the iconic series 'Matrix 4' starring Keanu Reeves.

Vaibhav Rekhi: All you need to about Dia Mirza's rumoured to-be husband