Actor Priyanka Chopra has revealed that her mother Madhu Chopra was not happy with the idea of having just 200 guests at her wedding with American singer Nick Jonas. 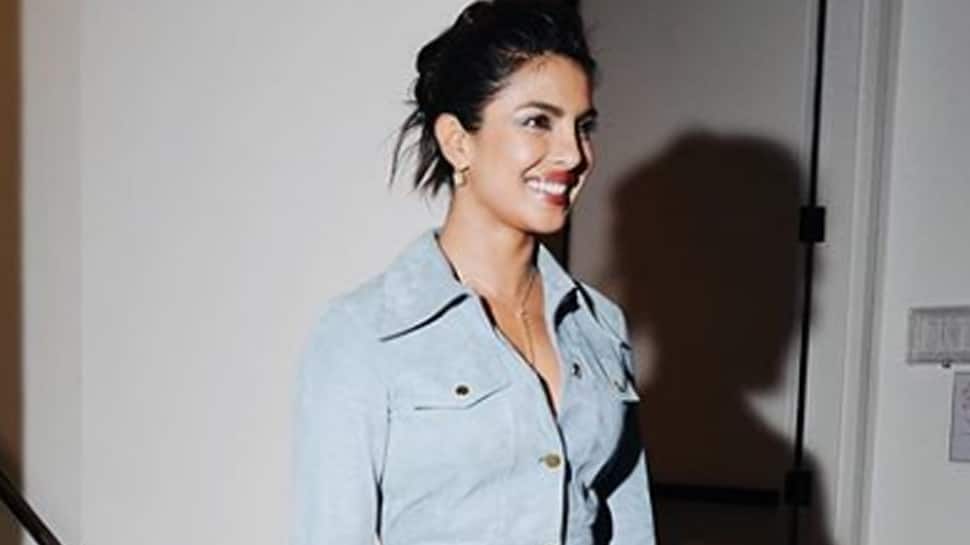 Los Angeles: Actor Priyanka Chopra has revealed that her mother Madhu Chopra was not happy with the idea of having just 200 guests at her wedding with American singer Nick Jonas.

The actor, in an appearance on The Ellen DeGeneres Show, said it was unusual for an Indian wedding to have such a short guest-list and her mother found it hard not to invite the people she knew.

DeGeneres said it seemed the wedding went on forever.

"It was just three days! One Indian ceremony and one western Christian ceremony, and one day of pre-rituals ? which we have in the Hindu wedding. But it was not, like ? usually Indian weddings are a thousand people, at least. We only had 200, which was mostly family because both of us have giant families," Chopra told DeGeneres.

DeGeneres, 61, teased the actor for not inviting her for her December wedding even though she was once Nick's landlord.

Chopra shot back, saying, "We were so offended that you didn't even respond to our invite. It's so true! I was like, ?We're not good enough for Ellen? She wouldn't come to India? She doesn't even respond anymore? Nick, you've had such a good relationship with her ?' I was very offended for him, honestly. But I'm just the wife. I don't know anything ??

The actor said she and Jonas, 26, did not know much about each other's careers when they started dating.

"We showed each other our work from when we were younger ? the embarrassing stuff, like, the horrible stuff. It was great. That's how we got to know each other's careers," she said.

Gushing about her husband, Chopra said she is surprised that he is so family-driven.

"It shocks me how he's not been corrupted. We know when you're entertainment for such a long time ? He's so family-driven, he's all about his parents. And he's just nice and sweet," she added.