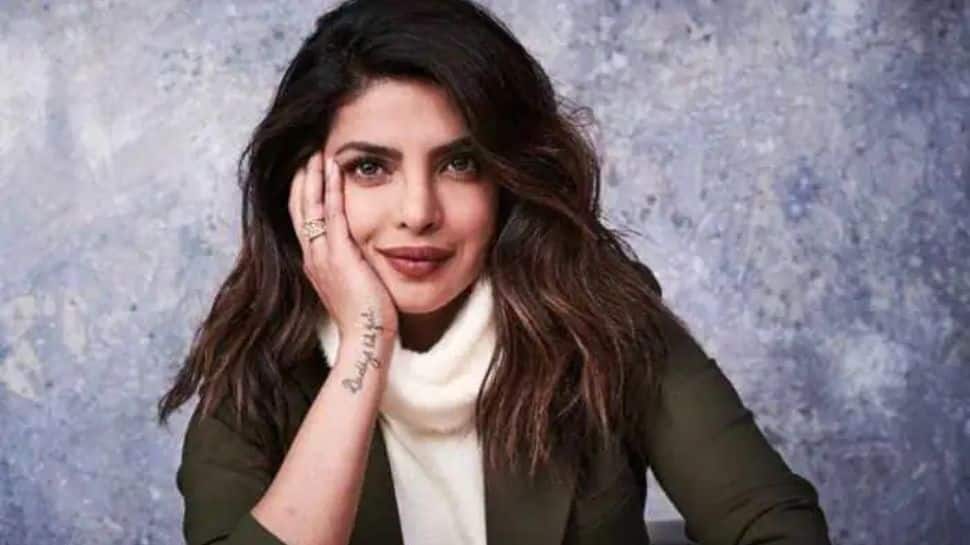 London: Priyanka Chopra has shared a behind-the-scenes image from her upcoming international series "Citadel" on Instagram Stories for the very first time, and the photo has gone viral.

In the picture, Priyanka's face is covered with a gold face mask covering traces of blue make-up that is visible below her eyes. She looks into the camera as an attendant takes care of her open hair. 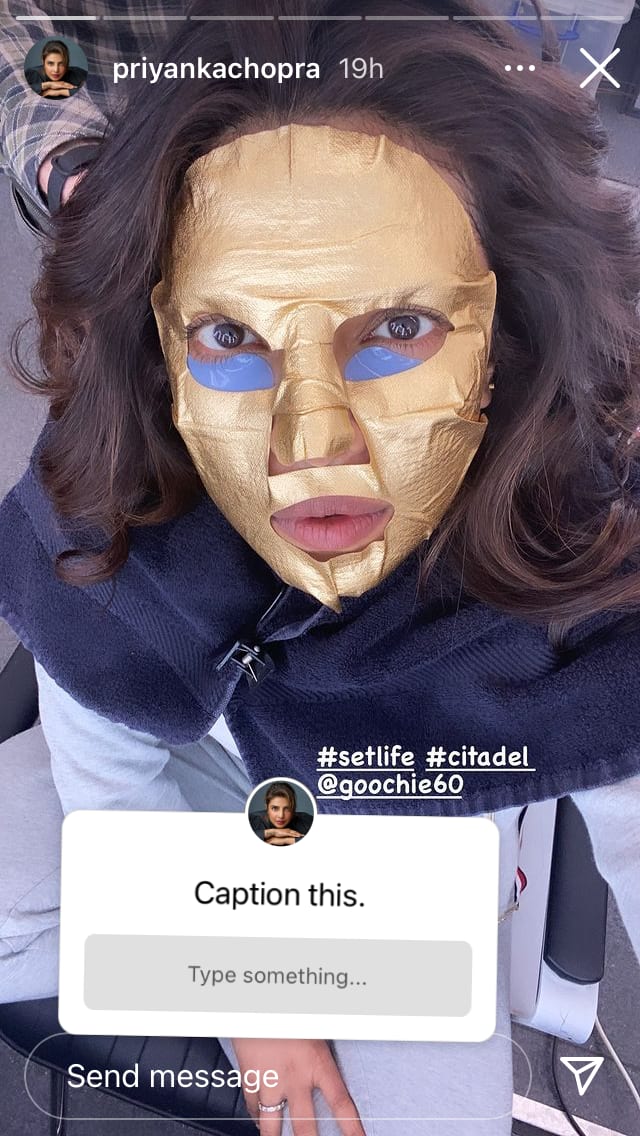 Priyanka chose not to caption the frame. Rather, she invited fans to do so.

"Caption this," she wrote on the picture. A box beneath, which lets followers key in their captions, has "Type something…" written in it. She has also given fans a space to "Reply to Priyankachopra,…", and tagged the image with #setlife, #citadel and @goochie60.

"Citadel" is helmed by "Avengers" makers Joe and Anthony Russo, and the spy thriller series, co-starring Richard Madden, is billed as an ambitious global event for OTT.