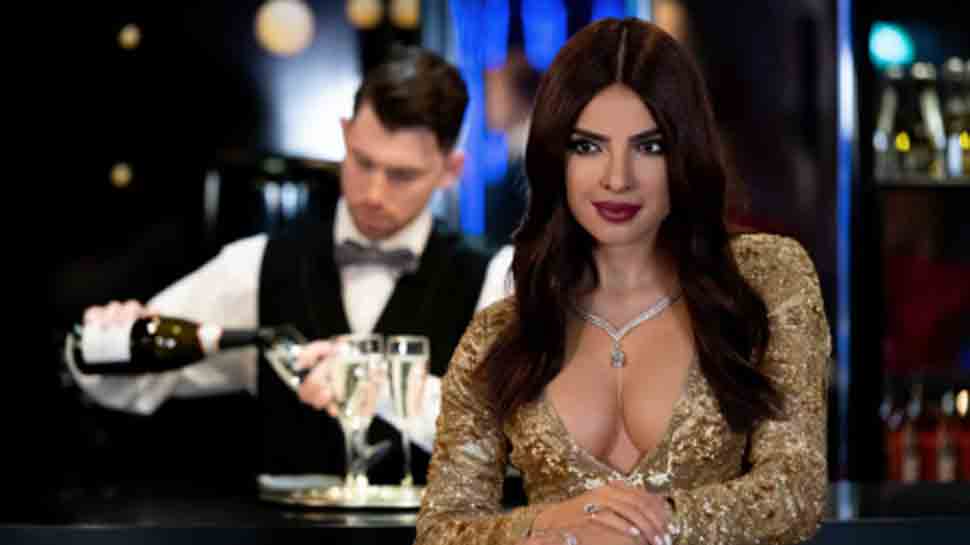 The figure was unveiled here on Tuesday.

Priyanka Chopra has not one but four Madam Tussauds statues modelled on her. A rare feat. Beat that! @priyankachopra pic.twitter.com/qH97v1L0Bw

The actress had been working closely with the Madame Tussauds team on the four-figure project -- in New York, London, Sydney and Asia -- since 2018, beginning with a private sitting at Priyanka's New York City apartment.

Apart from being a screen star, Priyanka is a passionate advocate of women's issues and equality and a Unicef Goodwill Ambassador.

Of her initiation to Madame Tussauds London, Priyanka said in a statement: "I love London, it has such an energy and spirit to it. Working with Madame Tussauds London's team has been so much fun. It's incredible to think that my fans can now meet my figure in one of my favourite cities in the world."

Priyanka's figure has been placed at the Baker Street attraction's Party area. Styled to match the actress' appearance at the 2017 Golden Globes, Priyanka's figure flaunts an exquisite gold sequin gown by Ralph Lauren. The only update to the look is the addition of replica diamond wedding and engagement rings in a nod to her newlywed status.