His latest production venture is Netflix's 'Selection Day', a series about two brothers, who are raised by their strict father to be star cricket players in India. 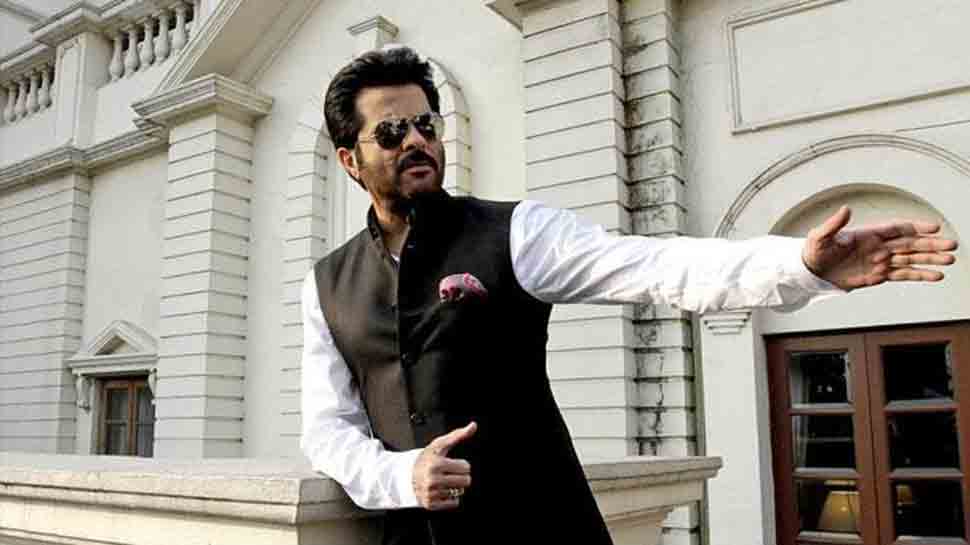 Anil ventured into film production in 2002 with the comedy 'Badhaai Ho Badhaai', in which he also starred. It was followed by 'My Wife's Murder' in 2005 and 'Gandhi, My Father', which was awarded the National Film Award-Special Jury Award/Special Mention. In 2010, he produced "Aisha" starring his daughter Sonam K. Ahuja and his last outing as a producer was in 2018 with 'Fanney Khan'.

What does he find more daunting - acting or producing?

What about starring in his own productions?

"Casting is very important... Even in my own company, I do get rejected. As a producer, I am conscious about my casting. So, first comes the content. It's not the other way round that you think about a star or an actor or build content. We make content go for the story and build everything around it," said the 62-year-old star.

With the growing popularity of social media platforms, can digital platforms take over cinemas?

"It is the future and everybody knows it that this is going to be the future, where content will be consumed the maximum... You are your own boss... How much you want to consume, what time you want to consume and there is so much content in various languages, which you can see.

Kapoor was a part of Netflix's "Mowgli: Legend of the Jungle" directed by Andy Sekis. He dubbed the Hindi version of the film, where other Bollywood celebrities like Jackie Shroff, Madhuri Dixit Nene, Kareena Kapoor Khan and Abhishek Bachchan too lent their voices for pivotal characters.

Talking about working with Shroff and Madhuri Dixit Nene in the film, he said: "Our names being in the same film makes me very nostalgic. All three are part of an endeavour after many many years. I think it's after 'Ram Lakhan'."

Kapoor is gearing up for the release of 'Ek Ladki Ko Dekha Toh Aesa Laga', where he will share screen space with his daughter Sonam K. Ahuja, actor Rajkummar Rao and Juhi Chawla.