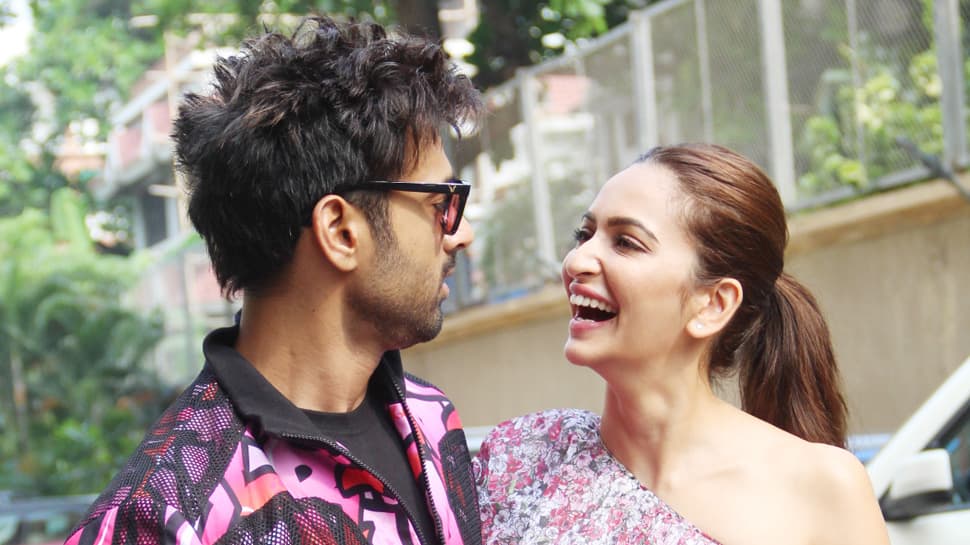 New Delhi: Bollywood actors Pulkit Samrat and Kriti Kharbanda were spotted promoting their upcoming film 'Pagalpanti' in Mumbai and were all smiles as the paps went crazy clicking them.

'Pagalpanti' also stars Anil Kapoor, John Abraham, Arshad Warsi, and Ileana D'Cruz among others. It has been directed by Anees Bazmee and promises to be a laughter riot.

With the release date of the film less than a week ago, promotions are going on in full swing.

Kriti wore a floral one-shouldered dress for film promotions and looked super chic while Pulkit looked dapper in a printed jacket with joggers. 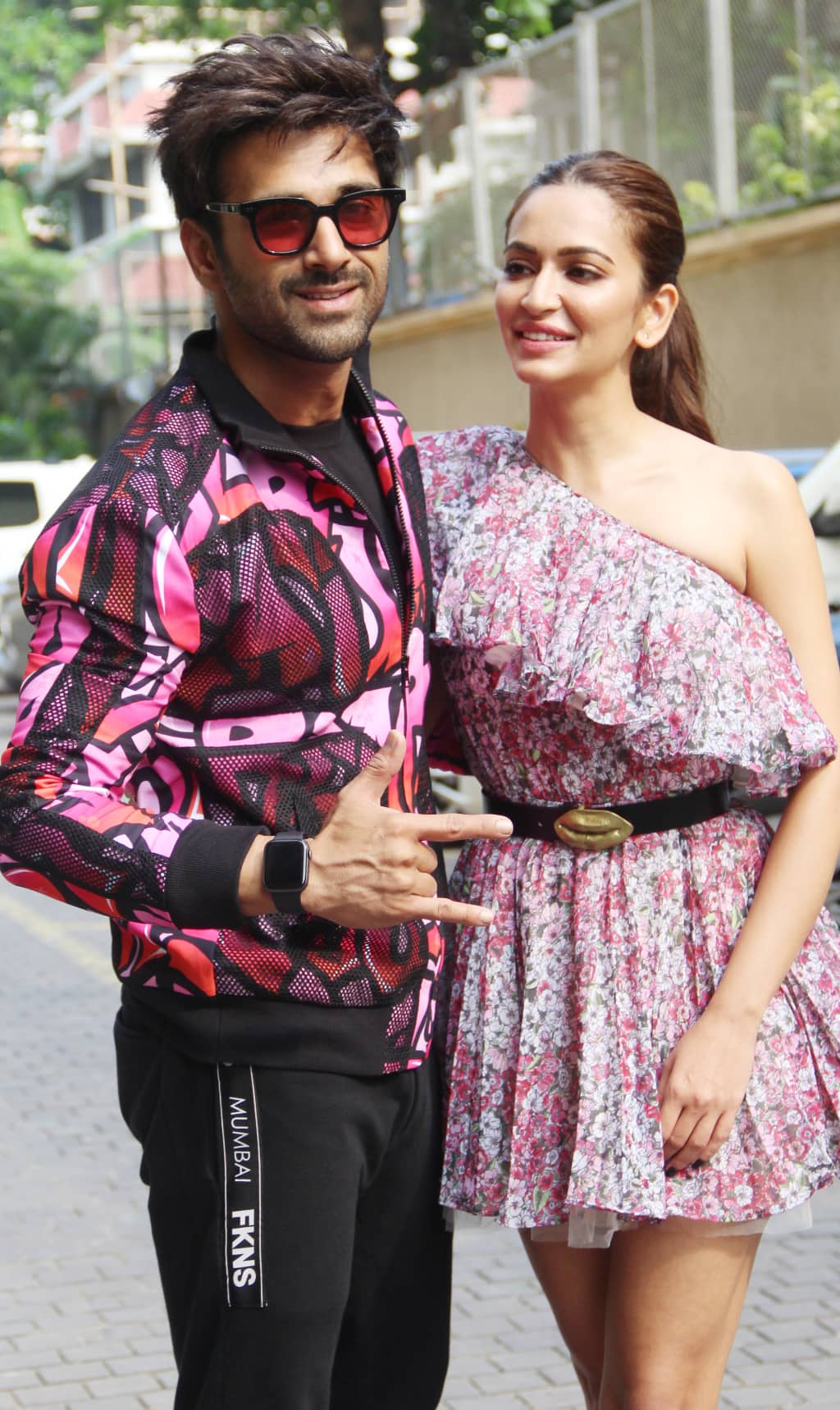 Rumour mills are rife that Kriti and Pulkit are more than 'just friends' and as per reports, love blossomed between the two on sets of 'Pagalpanti'.

A couple of days back, Pulkit's birthday post for Kriti had further added fuel to the dating rumours. The actor had shared a pic of the two on Instagram and captioned it as, “Happy Birthday Pretty Kharbanda!! @kriti.kharbanda Here’s to many more crazy days, rickshaw rides, bowling face offs, football matches and shooting stars!!”