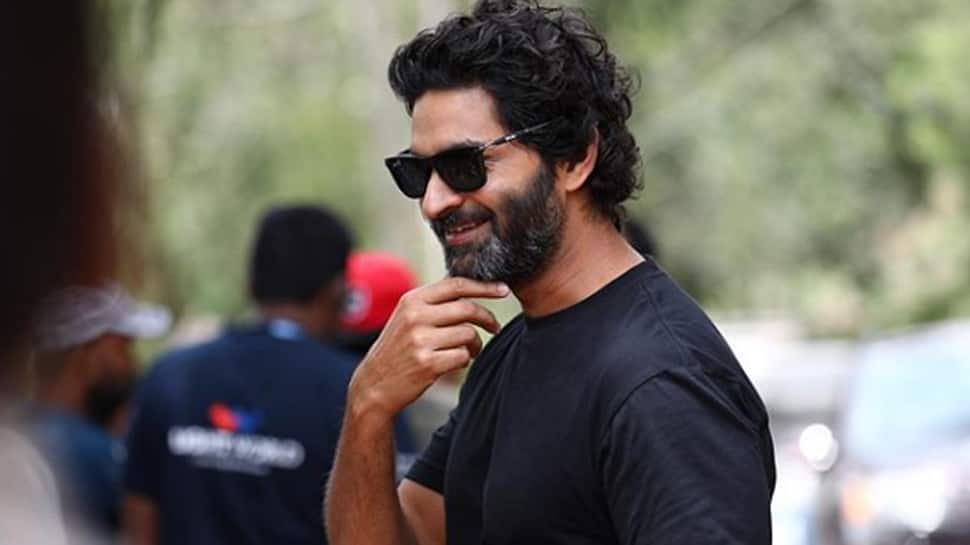 New Delhi: Purab Kohli was all of 19 when he joined Channel [V] as a video jockey. During that stint, he earned immense popularity and became a household name in the nineties. He is no more into veejaying and he misses that phase a lot.

In an interview with IANS, Purab reminisced his days as a veejay, and also threw light on the current situation of veejaying as a career option.

"Those were the glory days of my life. I worked for almost eight years with that channel. I was young when I joined the channel... I explored so much while working on Channel [V]. I travelled the world, met new people and understood what music is. That was a different era completely," Purab said.

He added: "Now it (veejaying) is a dead career. Music channels are dead now. Today, we have anchors who host show. There are no veejays anymore. There is another veejaying kind of job which is a visual jockey and that is thriving. Now social media has replaced music channels completely."

Purab is currently being lauded for his performance in the Hotstar Original series "Out of Love", which is a portrait of a marriage plagued by infidelity, heartbreak and betrayal.

While talking about the concept of the show, Purab, who married his long-time girlfriend Lucy Payton last year, opens up on the factors which make a good relationship.

"One should not cheat on his or her partner. Sometimes there are people who don't want to live with the same partner anymore. So, instead of cheating them. They should be honest to each other. Lying and cheating not acceptable. Also, it is important for partners to embrace each other's growth and have a strong base of trust," Purab emphasised.

Roshan Abbas to SRK: Say something, you're from Jamia too