In his plea, Kapoor said that knowing Mustafa, he attended the press conference at his request but he never collected any money from him. 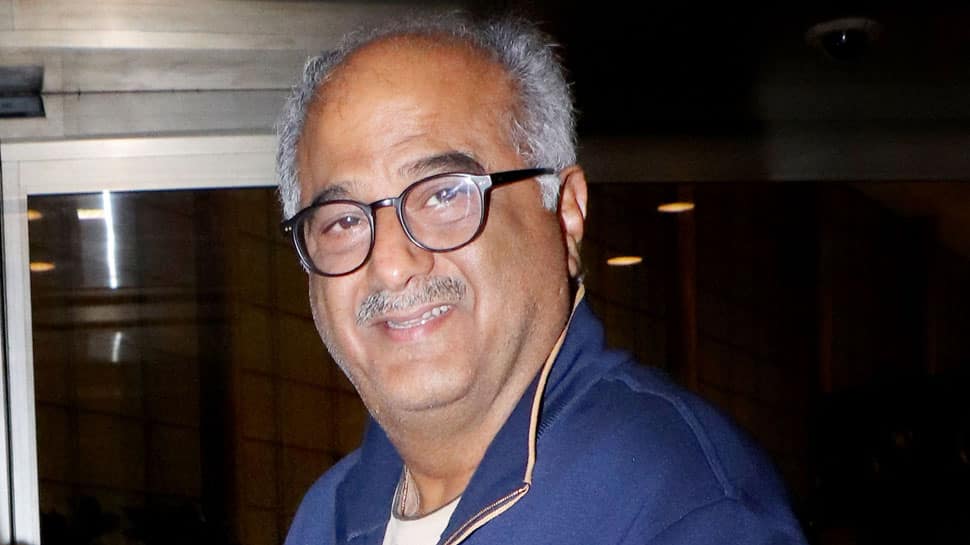 Jaipur: The Rajasthan High Court on Friday ordered the quashing of an FIR lodged against Bollywood film producer Boney Kapoor on charges of duping an investor of Rs 2.5 crore in the name of organising a Celebrity Cricket League.

The alleged victim, Praveen Shyam Sethi, a resident of Ramnagaria in Jagatpura, registered an FIR in June this year against three people namely Boney Kapoor, one Mustafa Raj and the director of the Signature Cricket League -- Pawan Jangid -- for allegedly duping him in the name of unrealistic returns on his investment in the Celebrity Cricket League.

The complainant and his friend made a huge investment, but the league was not organised. Hence, an FIR was lodged at Pratap Nagar police station.

A legal team from Boney Kapoor's office confirmed that the FIR has been quashed against him but not against the other two accused. The order copy from the court is yet to come but the judgement is out.

In his plea, Kapoor said that knowing Mustafa, he attended the press conference at his request but he never collected any money from him.

The court had reserved the verdict on September 16 after hearing both the sides and on Friday, while announcing the verdict, it quashed the FIR against Kapoor.